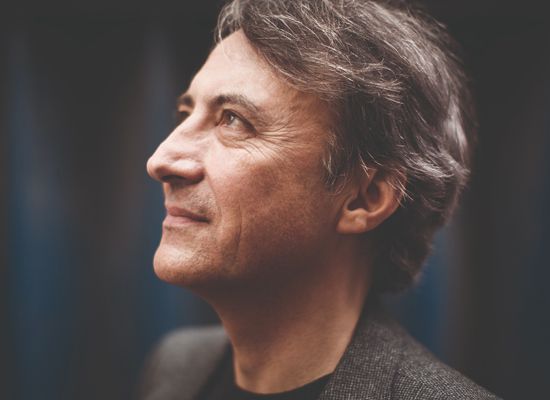 This event has been postponed. A new date will be announced later.

“He makes you listen to music as if you are discovering it Eureka!-style…” – Financial Times