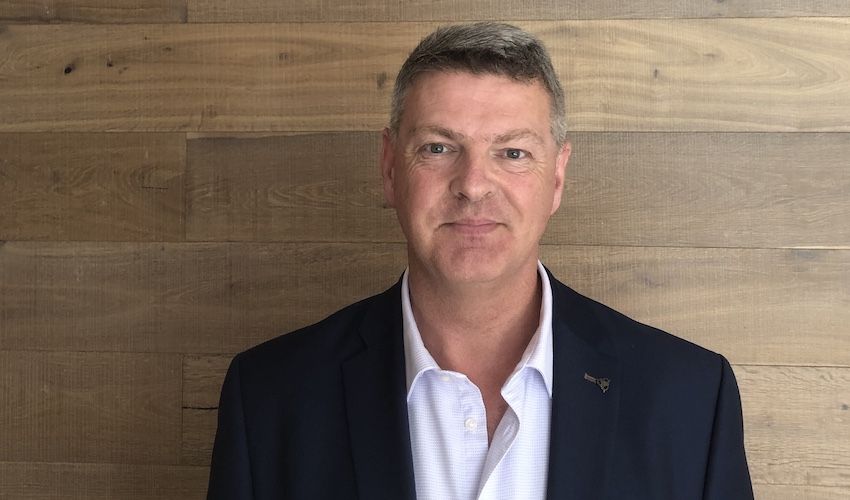 A local chartered accountant has been inducted as the new President of the Lions Club of Jersey for 2019/2020.

Mark Godel, a Partner at PKF BBA Limited, has been a Lion since 2015.

He is currently a Governor of Victoria College and treasurer of Eyecan, and Youth Arts Jersey.

Mr Godel is also interested in musical theatre, where he often treads the local boards and is on the committee of the Jersey Amateur Dramatic Club. He is also a long-term cornet-playing member of the Band of the Island of Jersey.

Commenting on his new role, he said: “My three aims for this Lions year are to recruit some new members who can share in assisting the community via our events – the Swimarathon, the Muddy Fun Run and more to come, to increase the level of community service in terms of hours helping the community rather just fundraising and to explore the Lions Clubs International initiatives so that we can join any momentum growing there where we can.”