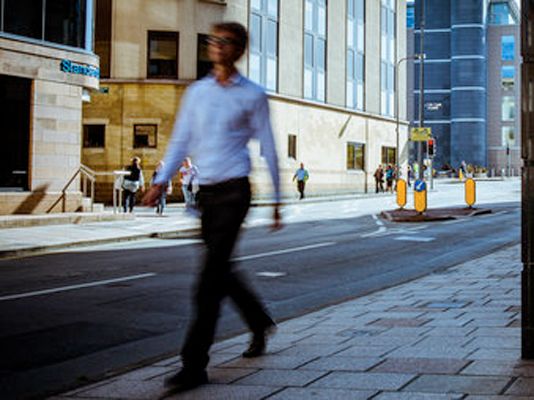 Online activists are putting pressure on the States to create a register of beneficial owners to show who is hiding their money behind offshore companies.

Thousands of members of the global civic organisation Avaaz, which has more than 35 million members worldwide, have already signed the new petition and hundreds more have shared it online.

The petition was started by campaigner Christoph Scott who is calling on the Chief Minister to follow the UK’s lead after UK Business Secretary Vince Cable announced plans last week to make it compulsory for all UK companies to list their beneficial owners.

He says: “We ask that Jersey follows the UK’s example and implements a central public register of company owners to combat tax evasion and money-laundering.

“Prime Minister Cameron made it clear during his G8 leadership that he hopes that ‘the whole world will move towards public registers of beneficial ownership’. This is Jersey's chance to leave tax thieves with nowhere to hide.”

Speaking to Bailiwick Express earlier this week, Colin Powell, the Chief Minister’s adviser on International Affairs said that Jersey is already doing most of what David Cameron is asking for and is actually ahead of the UK and other G8/G20 countries on what information it can provide to law enforcement and tax authorities.

Senator Gorst said: “We will be taking into account all views on the issue of beneficial ownership when we review the outcome of our consultation. These will include the views of industry, NGOs and others.”