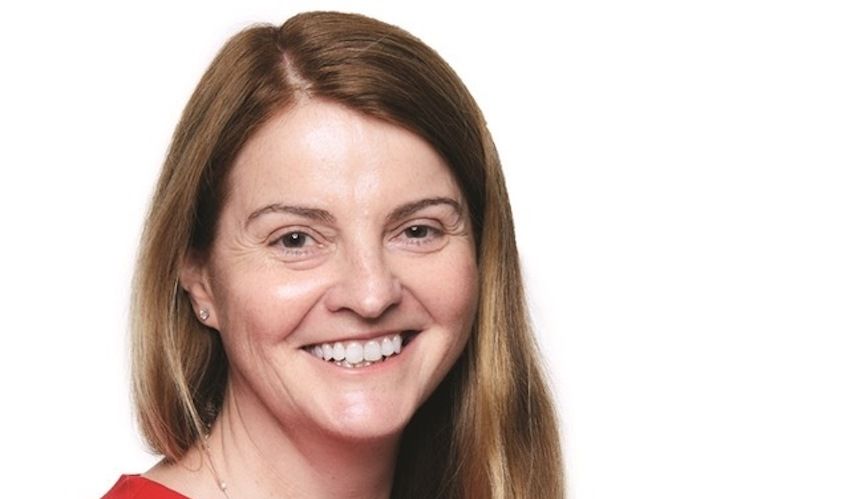 Appleby's Managing Partner in Jersey and two Partners have been recognised in the latest IFLR1000, the guide to the world’s leading financial law firms.

In addition, Senior Associate, Kevin McQuillan, has been named among the 'Rising Stars'.

In total, over thirty of Appleby’s lawyers were recognised across different practice areas including Banking, M&A, Technology, Financial and Corporate and Investment Funds.

The Jersey office is one of nine Appleby's offices that have achieved Tier 1 and Tier 2 status in the latest rankings, which are compiled by a team of specialist legal journalists.

Appleby was also recognised in the latest Chambers and Partners guide. Appleby gained notable rankings across their offices and maintained their top tier ranking in many sectors, including, Corporate and Finance, Dispute Resolution and Employment.