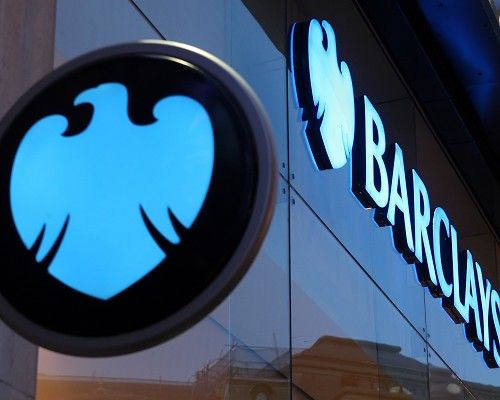 Three former Barclays employees have been charged in relation to the alleged manipulation of Libor benchmark interest rates.

The men were named by the Serious Fraud Office (SFO) as Peter Charles Johnson, Jonathan James Mathew and Stylianos Contouglas. They are accused of conspiracy to defraud between June 1 2005 and August 31 2007, and will appear at London's Westminster Magistrates' Court on a date to be notified.

The SFO said the investigation into Libor is continuing. It had announced in July 2012 that it was investigating allegations of Libor-fixing. It says it is continuing to work with City regulator the Financial Conduct Authority and the US Department of Justice, which are also conducting investigations.

Banks have been fined billions of pounds by regulators in the UK, Europe and the US for allegations in relation to fixing of benchmark rates. These are used for hundreds of trillions of dollars-worth of loans and transactions around the world and are calculated using submissions from panels of banks about the rates at which they believe they can borrow every day.

Barclays declined to comment on today's announcement. Its annual financial results last week gave details of civil legal action over alleged rate-rigging as well as regulatory inquiries around the world.

The first court appearance for the three men is likely to be on 26 February.

Johnson and Mathew were said to be Libor submitters while Contouglas was a trader.