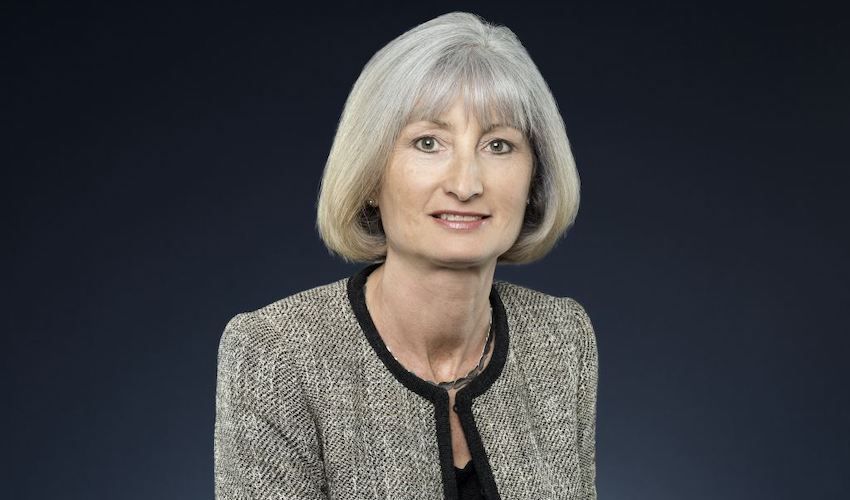 Zillah Howard has been nominated by the private client community, alongside Alasdair Davidson and Andrew Miller who work in Guernsey and the British Virgin and Cayman Islands respectively.

Global Managing Partner Tim Pearce said: “To have partners from the Cayman Islands, Guernsey and Jersey recognised as Global Elite individuals demonstrates the strength of our international team and is a reflection of the excellent service Andrew, Alasdair and Zillah provide for their clients.

“Bedell Cristin’s client focus has always been at the core of what we do, and to be recognised on this scale is high praise.”

17 of Ogier's lawyers also feature in the list, 10 of which are in the Channel Islands. In Jersey those listed are James Campbell, Sally Edwards, Josephine Howe, Steve Meiklejohn, Henry Wickham, Edward Mackereth and Nick Williams, whilst in Guernsey they have Alice Bricogne, Gavin Ferguson Simon Davies. 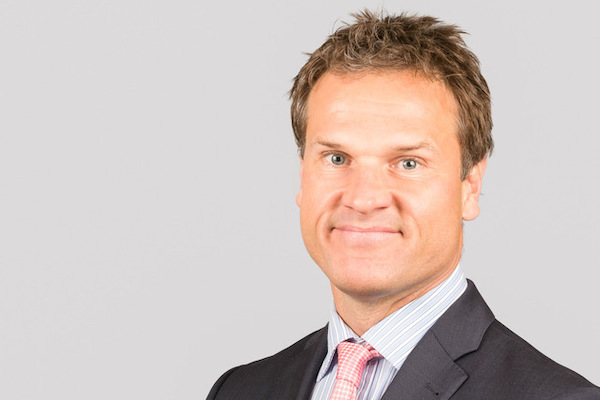 James Campbell, Ogier's Head of Private Wealth, said: "Having so many of our team listed among the world's elite lawyers advising UHNW clients reflects the breadth of our expertise across multiple locations.

"We look after the private wealth requirements of some very large international families, which requires a joined-up approach from Ogier in Jersey, Cayman, Guernsey, BVI and Hong Kong, so it's particularly pleasing to see that the depth of private wealth experience in all our Private Wealth jurisdictions is recognised."

Covid-19 to have lasting impact on workplace, survey says