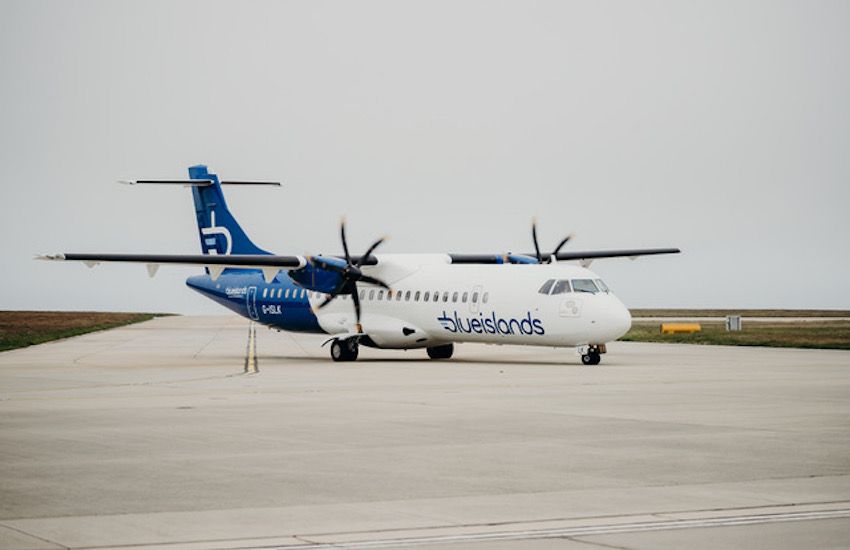 Blue Islands has undergone a significant rebrand, unveiling a new look, routes and website just days after securing a loan from Jersey's government of £10m.

The first aircraft sporting the new livery touched down in Jersey and Guernsey yesterday, while tickets with new fare options and a new 'Blue Skies' frequent flier programme went live.

As well as its previous destinations, Blue Islands will now fly to Birmingham and Exeter - routes scooped up following the collapse its former franchise partner, Flybe.

The relaunch comes days after the flight provider secured a £10m loan from the Government of Jersey to help retain regional connectivity as the island's economy emerges from the pandemic. Its terms have not been made public. 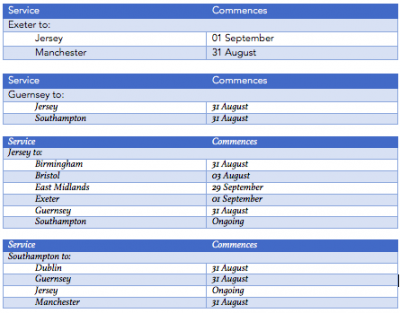 Alongside the loan, which will be repaid over six years, Blue Islands also agreed a 'base carrier deal' with Ports of Jersey, which will see it move its base to Jersey.

“We have been working really hard behind the scenes over the past few months with the aim of re-emerging, post pandemic, stronger and better than ever," Blue Islands CEO Rob Veron commented.

"We look forward to serving the Channel Islands again with extensive Guernsey schedules to Jersey, Southampton and beyond, together with our services from Jersey to Bristol, Southampton and new routes Birmingham and Exeter.” 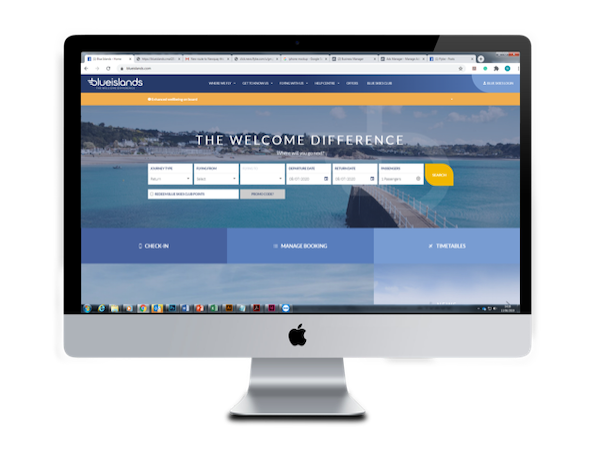 Mr Veron said that following feedback from travellers, the airline would focus on simplifying regional air travel, with product and service offerings "uniquely tailored" to the needs of passengers.

Describing yesterday's relaunch as "just the beginning", he added that there "will be more announcements in the coming days and weeks ahead."