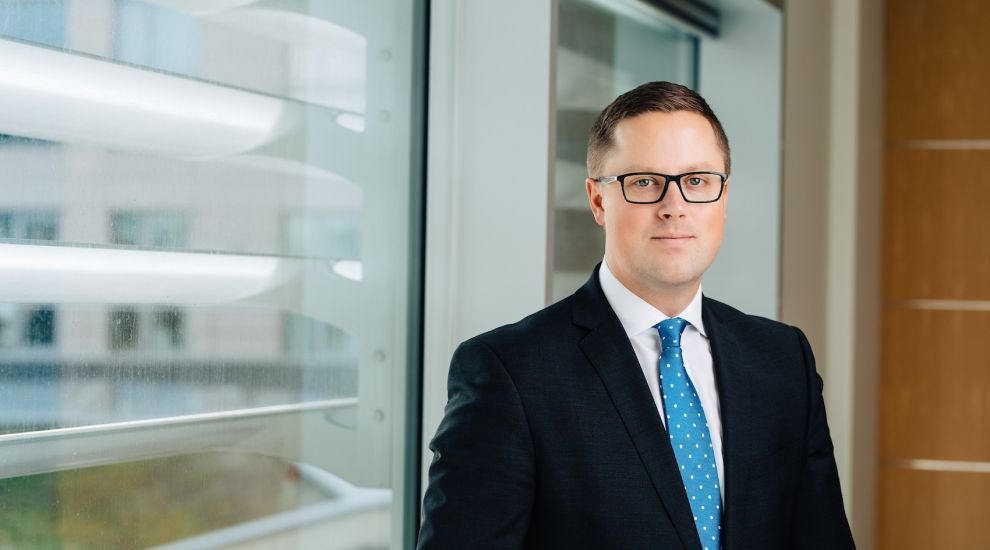 Richard Hughes has been appointed as the CEO of the independent investment manager and wealth management company.

The appointment follows an announcement earlier this month that current CEO, Andrew Shepherd, would be returning to London to assume the role of Group CEO with effect from 1 July.

Commenting on his new role, Richard said: “I am proud to take on the role of CEO International, leading our business in the Channel Islands.

“We have a great team in place and significant opportunities for growth both locally and in the international market.

“I am grateful for Andrew’s support over recent years and look forward to continuing to work closely as he takes up his new role.”

The future of work – technology is the easy part