Business activity on the rise... but so are costs 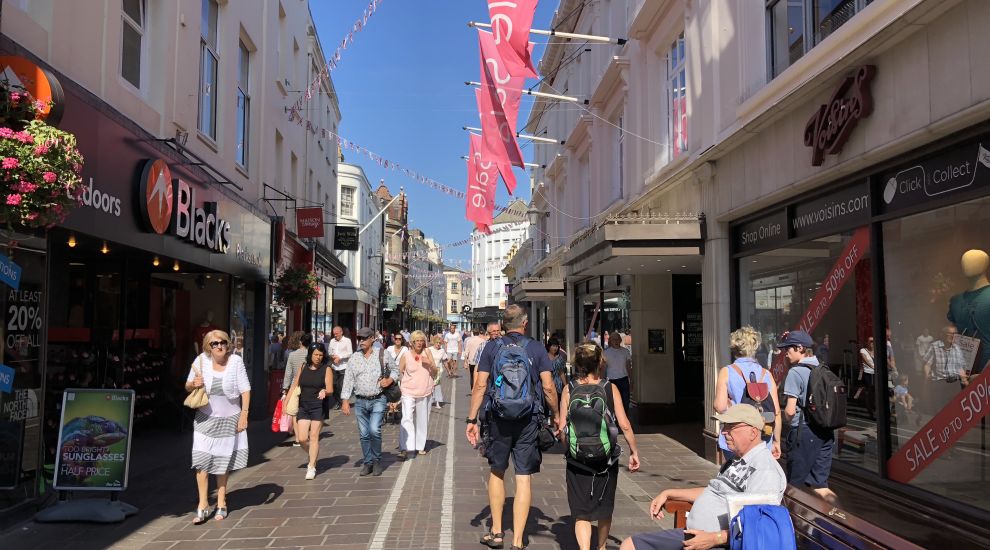 Business activity on the rise... but so are costs

The latest official stats suggest that business activity is going up in Jersey, with more than a third (36%) of businesses reporting an increase against 11% saying there's been a decrease. 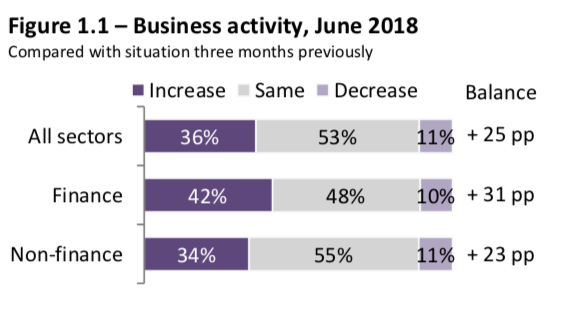 The latest Business Tendency Survey also said its 'profitability indicator' was neutral (+1 pp), an increase of 10 pp from last quarter. The majority of companies (57%) reported no change in profitability, with the remainder split evenly between increased and decreased profitability.

But the 'input costs indicator' was the most negative of the eight current indicators at ‐54 pp; more than half (55%) of companies reported increases and very few (2%) reported decreases. It was at a similar level in March (‐50 pp), indicating that input costs have continued to rise for the majority of businesses. In fact, it has been strongly negative since December 2016, when the survey was restarted, with the lowest level to date seen in June 2017 (-55 pp). 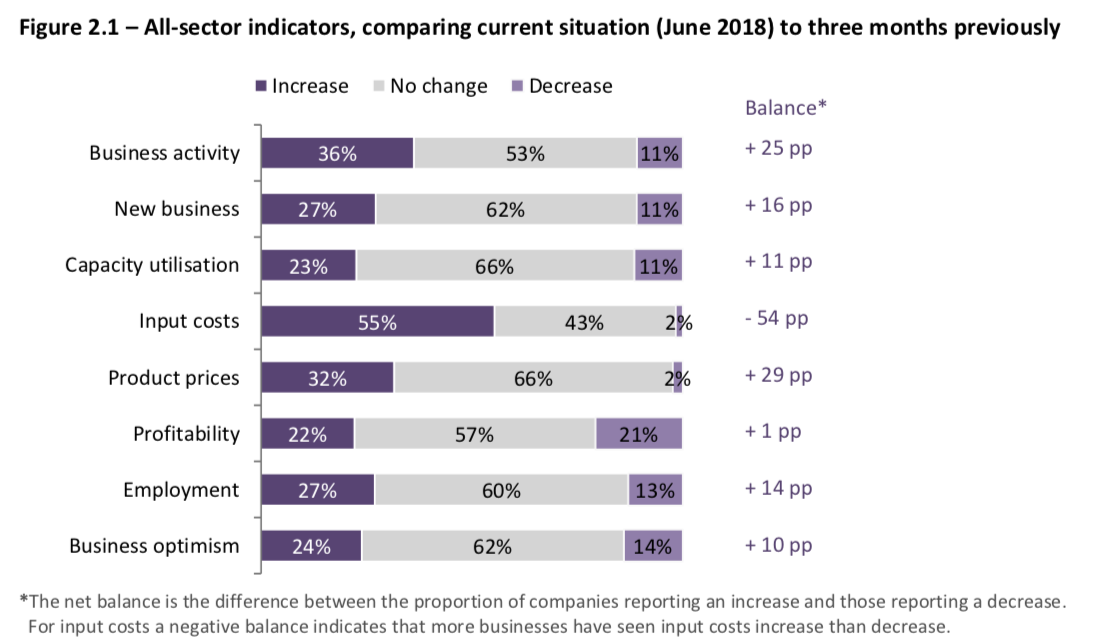 The profitability indicator was slightly negative (‐5 pp), but 17 pp higher than last quarter. For the finance sector, it stood at +17 pp.

As for future indicators, the survey found that the outlook is positive for business activity over the next three months with +25 pp.  A third (36%) of businesses are expected to see an increase in activity, with half (54%) seeing no change.

WATCH: "They will forever be in my heart"