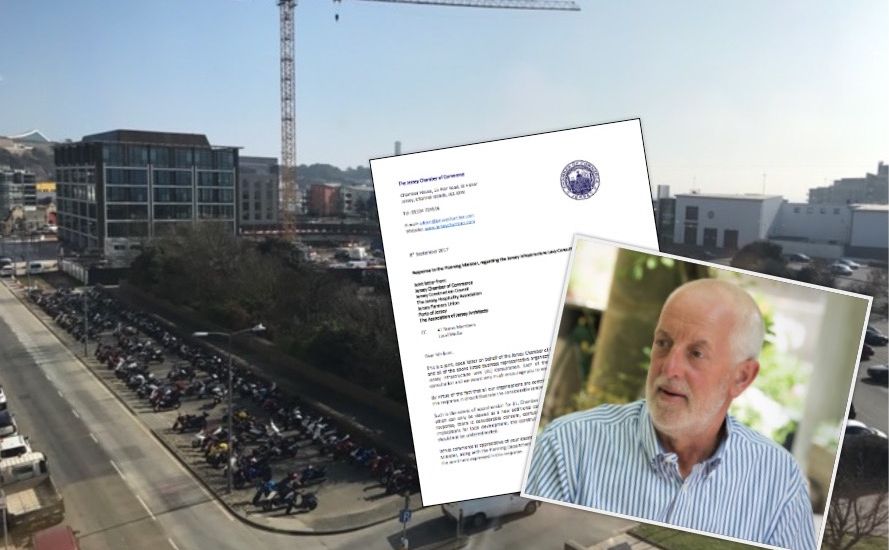 Business leaders in Jersey have hit out at proposals to introduce a levy on new developments in the island.

In an open letter to the Minister for the Environment, various local business groups including the Chamber of Commerce - and signed by the Ports of Jersey - have heavily criticised the proposed Jersey Infrastructure Levy (JIL).

The JIL proposes to claim back a percentage of the profit land owners enjoy when planning permission is granted in order to fund parish infrastructure as well as the ‘Future St Helier’ project to rejuvenate town. 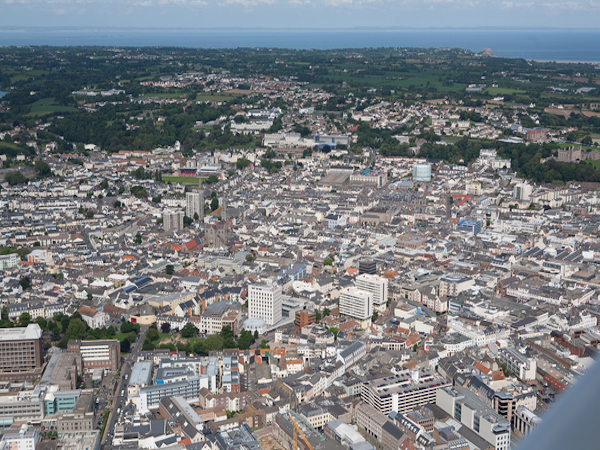 Pictured: The Department for the Environment hopes that, if passed, the money raised from the JIL will go towards rejuvenating town.

The public consultation process for the JIL began at the end of June and closed this week, which prompted Chamber’s strongly worded response after they held “an emergency meeting in August to discuss the levy."

In the letter, representatives including the Jersey Construction Council, The Association of Jersey Architects and The Jersey Hospitality Association, dubbed the JIL nothing more than a “new additional construction specific business tax.”

The representatives feel their “concern, confusion and frustration” regarding the JIL has gone unheard during the consultation process. The letter reads: “We all feel that the proposed levy is fundamentally flawed and despite having previously provided detailed, targeted and critical comments on elements of JIL, they do not appear to have been taken on board or directly answered and there remains significant anomalies, grey areas and flawed information within the consultation document.” 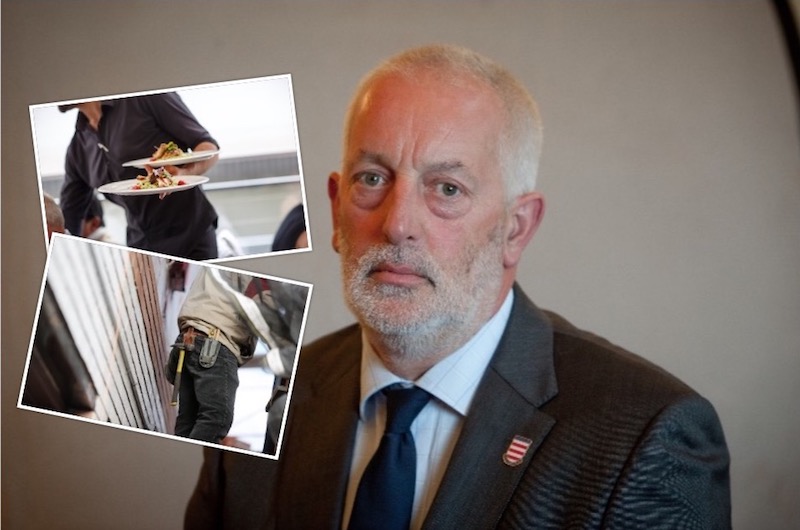 Pictured: Minister for the Environment, Deputy Steve Luce has come under fire from representatives of the construction and hospitality industries.

The letter then draws its three conclusions:

Before signing off, the representatives write: “Our joint response to the JIL consultation has deliberately been kept brief, as we feel the sentiment expressed is clear, that JIL must not be implemented.”

The letter is signed by Chamber’s Building and Development Committee, Jersey Construction Council, Jersey Farmers Union, The Association of Jersey Architects, The Jersey Hospitality Association and the Ports of Jersey.

Express has approached the Department for the Environment for a comment.

New voice of the hospitality industry