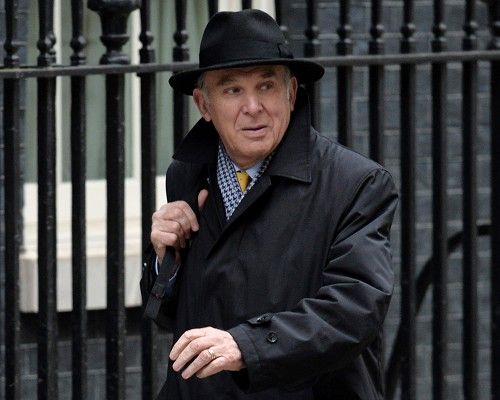 Hitachi is to move its global rail headquarters from Tokyo to London after appointing a British global chief executive.

The move has been hailed as a "huge vote of confidence for Britain" by Business Secretary Vince Cable. Alistair Dormer has been named the head of the global rail operations, a new post designed to accelerate the globalisation of the rail systems business.

Mr Cable said: "This move demonstrates a huge vote of confidence in Britain, its workers and its rail industry from one of Japan's biggest businesses. It follows the company's announcement last year of 750 new jobs at their factory in Newton Aycliffe, which I was delighted to launch with (Transport Secretary) Patrick McLoughlin. It's further testament to the Government's industrial strategy which is giving companies of Hitachi's stature the confidence to invest in the UK in an expanding rail sector, creating new jobs and increasing exports that will help sustain long-term economic growth."

A spokeswoman for Hitachi UK said the decision will not entail a large move of people from Japan to the UK. The Japanese arm of the business will still be conducted from its offices in Tokyo.

Mr Dormer said: "We will continue to deliver excellent service to our customer base whilst seeking new markets and opportunities for expansion."

The new purpose-built factory in Newton Aycliffe, County Durham, is expected to be operational from 2015 with full production starting in 2016. A total of 270 carriages will be manufactured at the new plant, enhancing the factory's ability to win lucrative rail contracts across Europe.