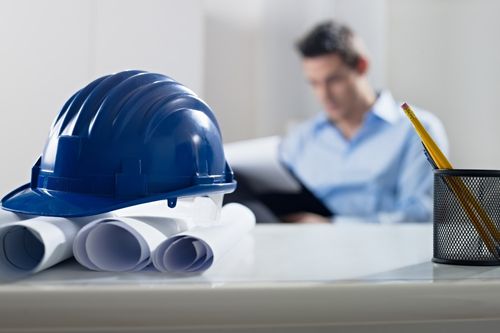 Jersey’s Planning Department has put a limit of £200,000 on the cost of planning fees for large construction projects.

The cap means fees at the upper end will no longer rise in line with the size of the development. It is the first time that a maximum fee has been introduced in Jersey and is well below the UK maximum cap of £250,000.

The move is one of a number of changes to the planning process designed to increase certainty for applicants, reduce exposure to financial risk and cap costs.

From 2014, developers will only pay 25% of the standard charge for outline planning permission on an application. Outline permission means planners consider the overall proposals in the light of current policy and, after taking account of any public comments, give a yes or no decision. The remaining 75% balance is paid when or if a full application for detailed planning permission is submitted at a later stage.

The department has also recently made changes to the pre-application process. Potential applicants discussing their scheme or ideas with planners will now get documented advice on development proposals and will know if their plans are on track before they submit a formal application.

This formal pre-application service will remain free of charge to encourage people considering development to engage and discuss their plans with planners at an early stage. While the pre-application advice is thorough and unambiguous, full certainty can only be achieved following receipt of a planning application.

According to Planning’s Director of Development Control, Peter Le Gresley, the changes announced are in direct response to feedback from people who use the planning service.

He said: 'We know that the construction industry in particular wants more certainty in the planning process so we’ve introduced the documented pre-application process. In addition, in order to help the industry with its costs, we have introduced the cut in outline fees and the cap on planning fees.  So now it’ll be easier and cost significantly less to find out if what you’ve got planned is in line with planning policy.'

Other changes announced by the Planning department include an across the board increase in planning fees of 2.5% in support of its users pay principle and the introduction of a lower single consolidated charge for ‘material alterations’ of £109.30.