Carey Olsen Partners listed in 'Who's Who Legal' 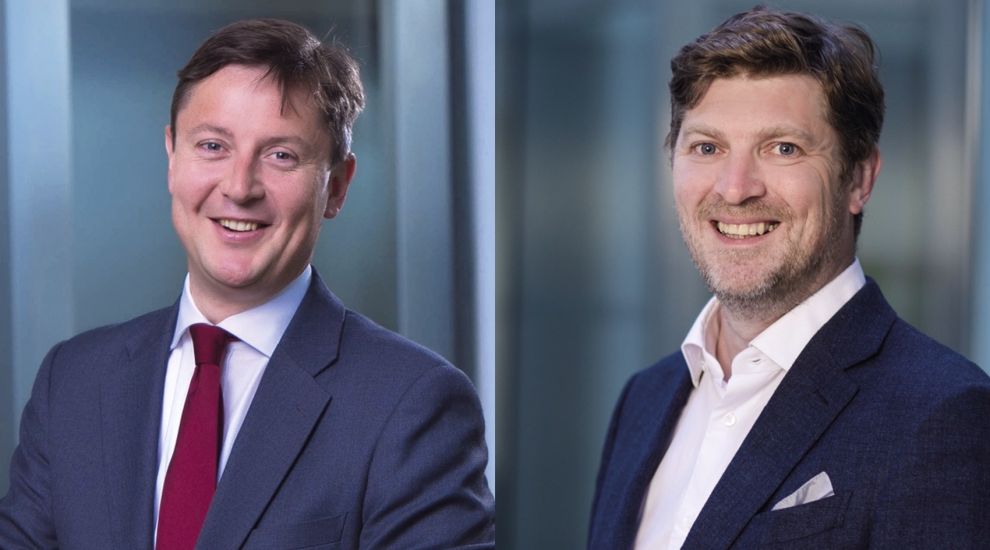 Carey Olsen Partners listed in 'Who's Who Legal'

Two of Carey Olsen's Jersey-based corporate partners have been featured in the 2021 edition of the 'Who's Who Legal' private funds guide.

Robert Milner and James Mulholland appear in the list alongside seven other partners, including five from Guernsey.

As well as being named, Ben Morgan, who is Head of the Guernsey corporate practice, was recognised as one of six 'global elite thought leaders' for the offshore region.

"For Carey Olsen to have nine of our partners recognised for their private funds expertise by Who's Who Legal serves as a ringing endorsement for the quality of work undertaken by our global investment funds practice as a whole," Mr Morgan said.

"For me personally it is also an honour to be considered as a global elite thought leader for my private funds practice."