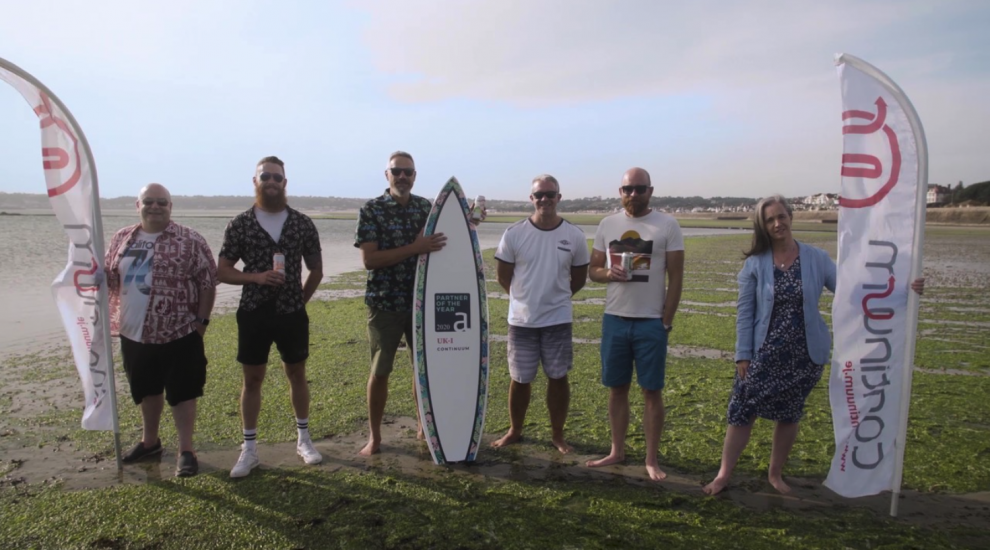 Continuum, a Jersey-based provider of data automation and analytics software, has been named Alteryx Partner of the Year 2020 for UK and Northern Europe.

Continuum was sat up in Jersey in 2014 by Dan Hare, who wanted to help businesses bridge the gap between business data and insights and better decisions.

The announcement naming Continuum as Alteryx Partner of the Year was made by Dr Nick Jewell, Alteryx Director of Product Evangelism & Enablement during the Global Partner Summit broadcast. The awards ceremony was streamed online from California with 500 partners and the Continuum team attended virtually from their offsite day at The Atlantic Hotel, Jersey.

Dan Hare, Managing Director of Continuum, said: “To come from being Alteryx’s Rookie Partner of the Year in 2017, Premier Partner in 2018 and now Partner of the Year 2020 not just for UK and Ireland but for the whole of Northern Europe is an amazing achievement for us, and testimony to the hard work everyone in the team has put in, and the support of our clients.

“Our business has grown each year as more and more organisations have seen the value of data automation and analytics, and the speed and ease at which their staff can work with Alteryx. We began with Channel Islands businesses but are now working with organisations throughout UK and Northern Europe." 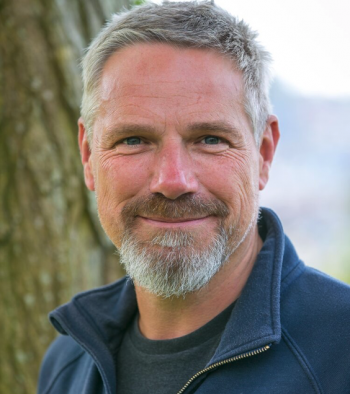 Steve Lynch, Head of Alteryx Partnership for Northern Europe, said: “Continuum has risen above and beyond what Alteryx expects from our partners and has driven great success for both Continuum and Alteryx within EMEA, particularly in Financial Services. Our relationship has continued to grow over the last four years, and with great drive and passion from Dan and his team, and ourselves at Alteryx, we look forward to developing this great relationship.”

Local tech firm on the hunt for charity partner