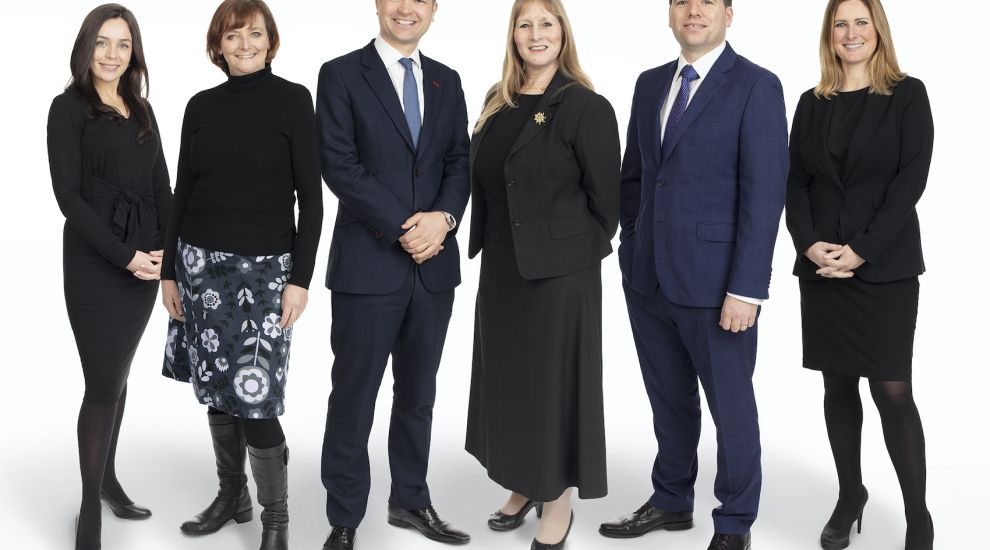 Following the judging of the recent Citywealth International Financial Centre Awards 2023 contest, family law firm Corbett Le Quesne has been shortlisted in the Boutique Law Firm of the Year category.

Now in their twelfth year, the Citywealth IFC Awards were established to highlight the excellence of the advisers and managers in the private wealth sector in the major international financial centres.

Advocate Nicholas Le Quesne has also been shortlisted for a CityWealth Future Leaders Award for Lawyer of the Year, which aims to champion young professionals.

Advocate Le Quesne said: “It is a privilege to be recognised for the financial work I do, especially by clients and peers.” 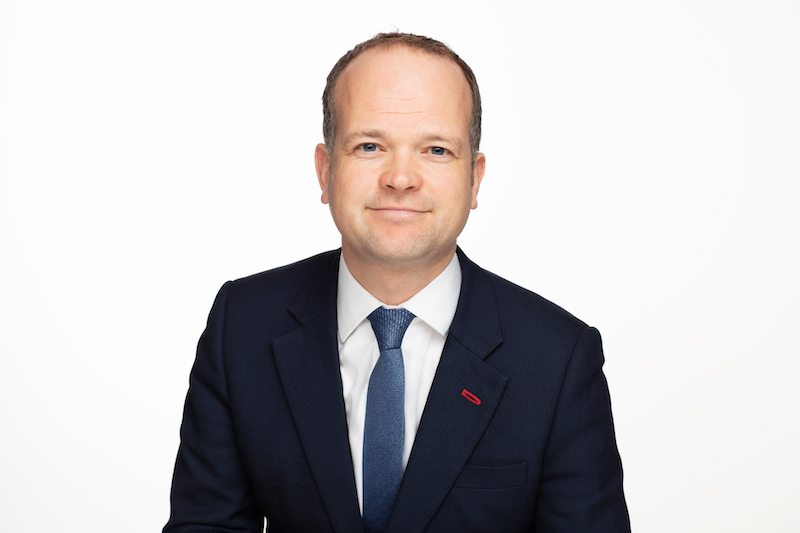 Pictured: Advocate Nicholas Le Quesne has been shortlisted for a CityWealth Future Leaders Award for Lawyer of the Year.

Corbett Le Quesne specialise in family law work and wills and probate. They have expanded from only three staff members when Advocates Corbett and Le Quesne established the firm in 2017 to what will be nine in 2023, with a new lawyer joining in January.

Advocate Corbett said: “We have been shortlisted for this award due to the hard work of all the staff at Corbett Le Quesne and we want to thank them all for their contribution. We care deeply about our clients and the work we do so this is genuinely a privilege.”

This award will be voted for by peers and clients online, as well as judges whose decision will be announced on 24 January 2023.

Can you have a good divorce?