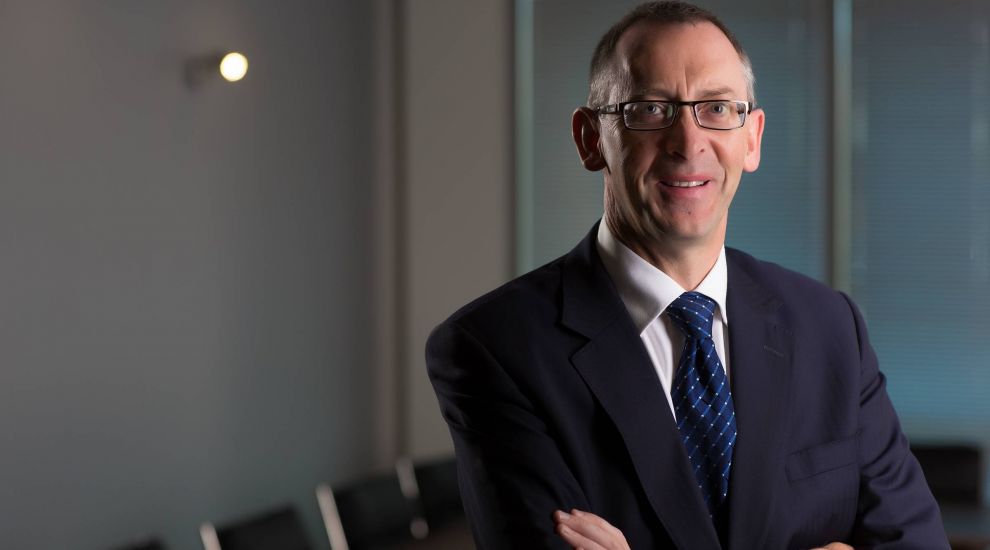 Independent corporate and fund services provider Crestbridge has recorded an impressive increase in the value of funds it administers a year after it underwent a rebrand in June 2013.

Crestbridge offers a range of fund, real estate, corporate, capital markets and family office services. The firm has a 16-year pedigree in financial services, administers over $50 billion of assets across multi-jurisdictional structures, and supports a broad range of blue chip corporate and institutional clients.

Over the 12 months between June 2013, when the firm unveiled its Crestbridge brand, and June 2014, the firm has seen the value of funds it administers grow from £1.84 billion to £15.06 billion, representing an unprecedented increase of more than 700%.

Contributing to this growth were a number of key business wins for the firm. These included establishing and providing administration services to the Jersey-domiciled Kennedy Wilson European Real Estate fund - which raised £1 billion and became the second largest real estate IPO in LSE history - and being appointed to provide a range of administration and oversight services to a number of Jersey-domiciled asset management companies for a major US REIT asset manager with an approximate value of $6 billion.

This has been bolstered by a number of additional new UK and continental European fund mandate wins and existing clients increasing their use of the firm’s services, across the real estate and private equity asset classes.

CEO Graeme McArthur said: “It’s been an incredibly successful 12 months since the Crestbridge brand came into existence, as we have looked to focus on becoming a thriving player in carefully selected key markets.

“We’re now looking forward to building on this success and have ambitious plans in place that will see Crestbridge secure its place as a market leader in its specialist fields and expand into new geographical markets.”

Crestbridge also facilitated and completed the first registration in Jersey of an AIFMD-compliant private equity fund with the Jersey Financial Services Commission, and became one of the first to be granted Alternative Investment Fund Manager licensing by the Luxembourg regulator in order to become a provider of management company services to alternative investment funds.