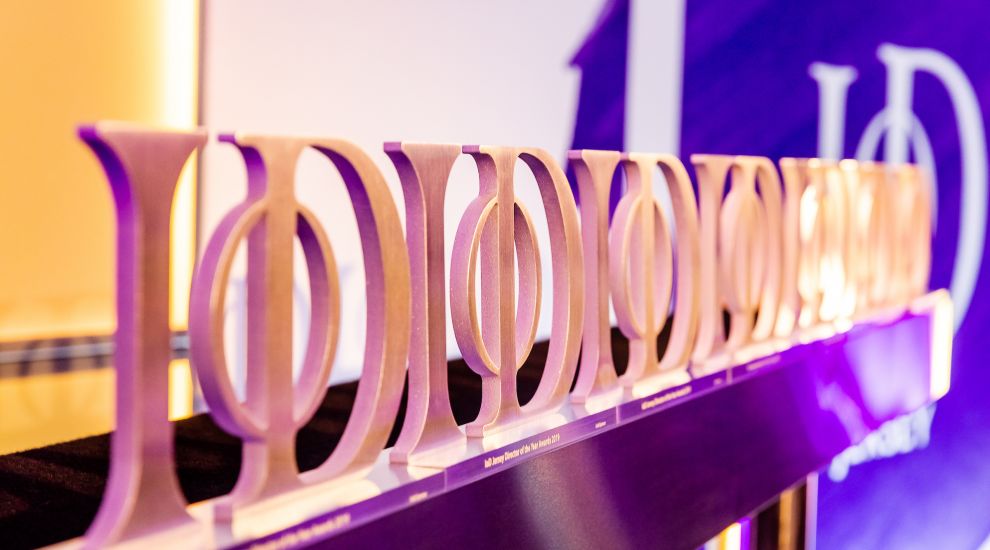 The Jersey branch of the Institute of Directors has launched its annual search to identify the island’s top leaders across the private, public and voluntary sectors.

Islanders are being encouraged to nominate a leader who they think deserves recognition before 4 June.

Nominations can be made in the IoD wesbite in the 'Awards' section.