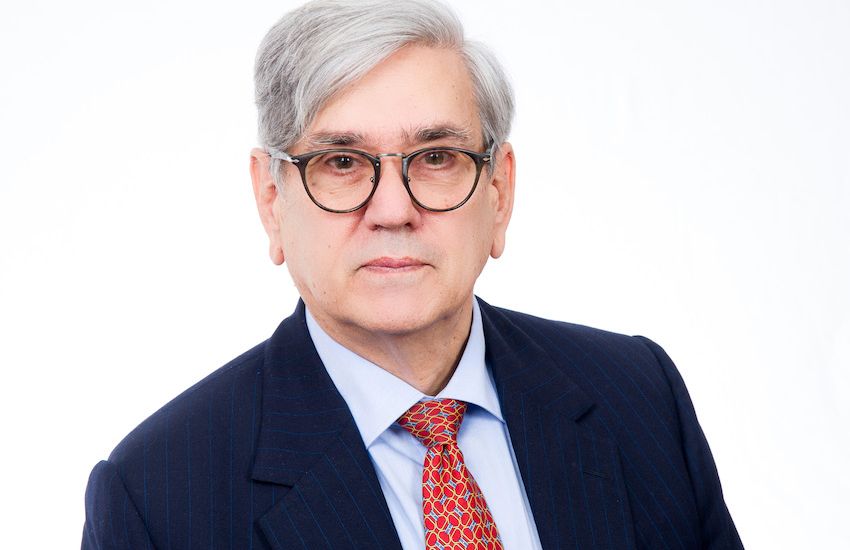 The Chairman of Jersey Finance has been appointed to a new Board set up to help protect the industry from future economic shocks, along with a former adviser to the UK government, the Bank of England and the IMF.

Bill Allen joins Dr Gunther Thumann on the Jersey Financial Stability Board, which is currently only an "advisory" group, and has a budget of £600,000 over the next three years.

It was approved by States Members in the recent Government Plan.

An appendix explains: “The continued success of the financial services sector in Jersey is dependent on financial stability, which in turn is subject to an unusually wide range of risks not limited to the constitutional position with the UK, exit from the European Union (EU), international legislation and policies for offshore jurisdictions in addition to the tensions ever present in any financial sector e.g. banking and depositor crises with moral hazard and the costs to any sovereign state in supporting it. The financial sector in Jersey is very large relative to the size of the economy and the assets of the sovereign (government) available to support it.” 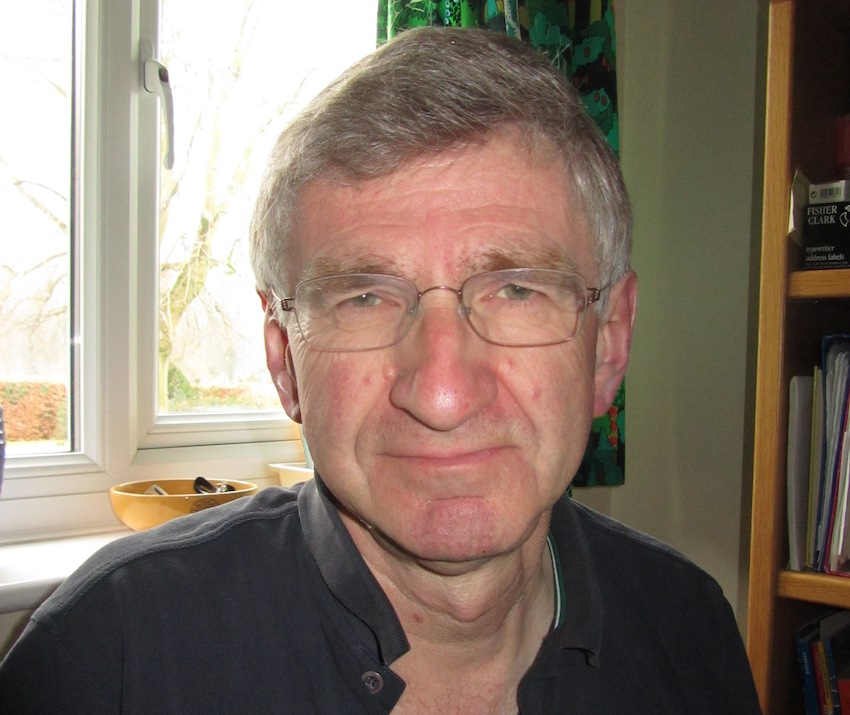 Pictured: Bill Allen, who will join Dr Gunther Thumann on the Jersey Financial Stability (Shadow) Board.

Dr Gunther Thumann was appointed Chairman of Jersey Finance Ltd in May 2017. Between 1978 and 1994, he was an economist in the German civil service and subsequently senior economist for the International Monetary Fund (IMF) in Washington D.C. In 2007 he was appointed partner, CEO and chairman of the board of Brevan Howard Capital Management in Jersey.

Bill Allen is an economist specialising in the financial sector and monetary policy. He worked at the Bank of England from 1972 to 2004, from 2004-2011 he held Chief Economist roles in the financial sector. He has been a consultant with the IMF since 2004, and from 2010 a Specialist Adviser to the House of Commons Treasury Committee.

They join Lord Andrew Tyrie, who was appointed as the Chairman of the Board last year. 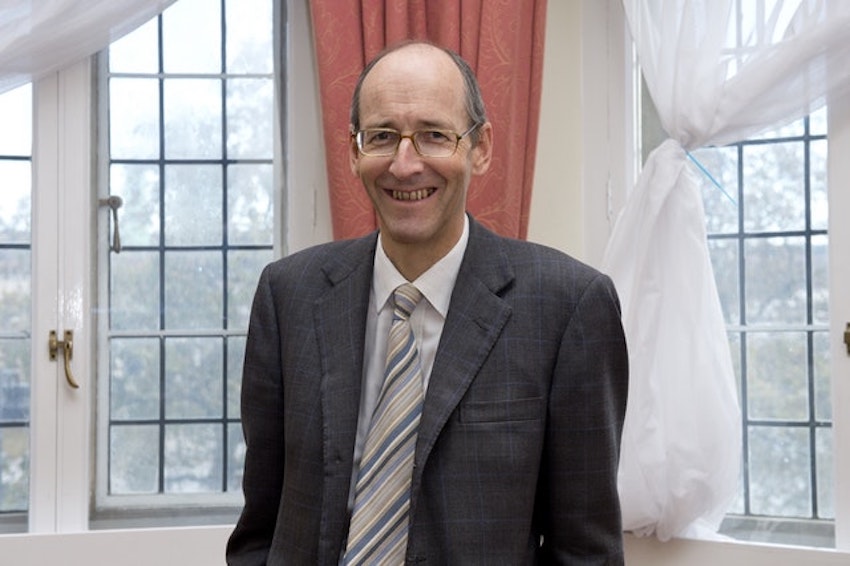 A Ministerial Decision announcing the appointments commented: "To develop the JFSB while it is on an advisory basis it will be important for it to have a complementary mix of international and local expertise from Jersey. The Chief Minister has decided to appoint Bill Allen, who has supported the development of proposals for the JFSB with Lord Tyrie to the Board.

"The Chief Minister has also judged it important that there is expert representation on the Board from Jersey, and so has decided to appoint Gunther Thumann, Chair of Jersey Finance, to the Board."