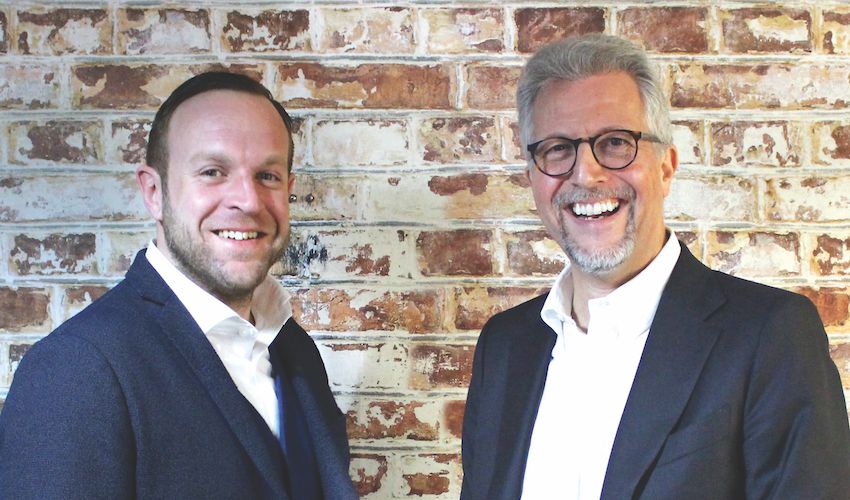 The former Vice President of Sales and Marketing at Microsoft has joined the Board of creative and digital agency Oi.

Chris Atkinson spent over a decade as a Vice President at Microsoft before moving to Guernsey several years ago.

He has been coaching Oi’s executive team for the past year and welcomed the opportunity to take over the role of Executive Chairman from Tony Grange, who will be retiring this year ahead of his 75th birthday.

Peter Grange, Founder and Chief Executive Officer of Oi, said his father had done a vast amount of good work over the past two years to get the agency ready for its next stage of growth. “My dad has been a legend over the past two years. He’s helped to take the agency to another level by putting processes and practices in place similar to the world’s leading agencies. That includes taking the agency’s cyber and data security to the high levels needed for a top digital business such as Oi. I am sure he will stay close to everyone at the agency,” Peter Grange said.

As Vice President, Mr Atkinson decided to coach his leaders. He helped each team build trust; crystallise growth opportunities; achieve goal clarity and create a culture of accountability and implement the disciplines of great execution that deliver results.

“The true measure of any leadership team is the results they deliver, but the foundation upon which that is built is shared values and trust,” he commented. "I am excited to join Oi as Executive Chairman. Oi is blessed with a highly creative and talented team who embrace the type of brand new thinking which captures attention and delivers outstanding results for clients."