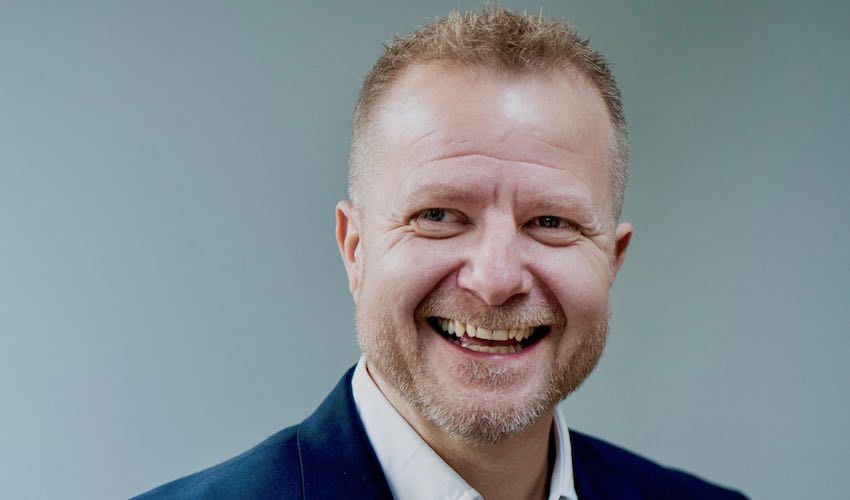 The former Creative Director of Virgin Money and Global CEO of Time Out, Tim Arthur, will deliver a keynote speech at the IoD Jersey Debate next week.

After working as an Artistic Director in regional theatres and becoming the CEO of homeless charity Cardboard Citizens, Tim Arthur became Time Out’s UK Content Director and was later appointed Global CEO for the listing and city guide publisher.

"Tim has had a fascinating career with the uncanny knack of making a success of everything he puts his mind to – he will be great to listen to," said Alex Ohlsson, Group Managing Partner for Carey Olsen, Lead Sponsor for the event.

This year’s debate, entitled ‘2050: Will Jersey Have Talent?', takes place on Thursday 19 September the RJA&HS.