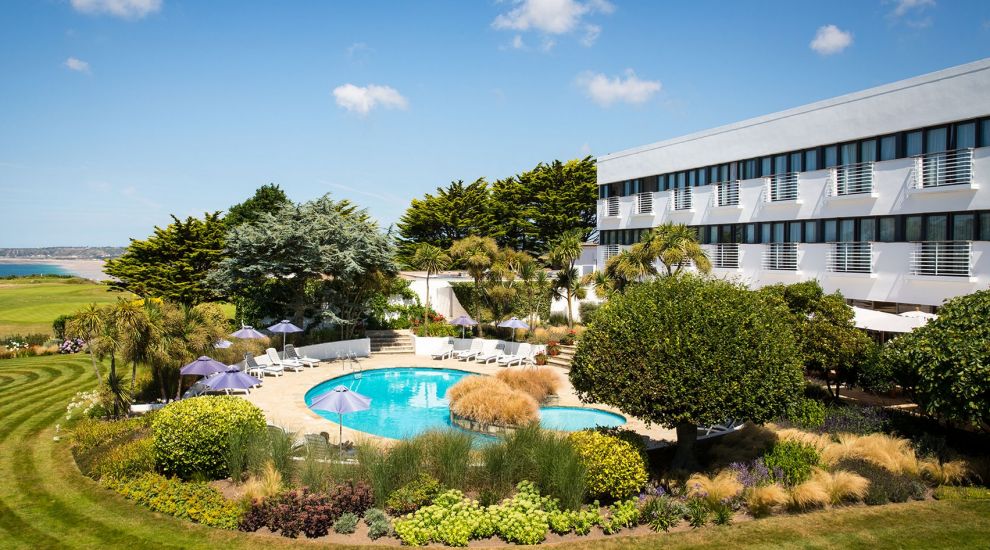 The Atlantic Hotel and its Ocean Restaurant have received a AA Four Rosette rating.

The award follows an incognito visit from an AA inspector, who described Ocean Restaurant as exhibiting "a passion for excellence and superb technical skills" and "combining an appreciation of culinary traditions with a desire for exploration and improvement."

“There are very few restaurants that are honoured with four AA Rosettes or above and this award is a tribute to the hard work and dedication of Executive Chef Will Holland and his brigade since he joined the hotel in 2017," Patrick Burke, the owner and managing director of The Atlantic Hotel, said.

“We are absolutely thrilled to bits that our staff and their commitment to excellence have been recognised by the AA. We feel particularly honoured to be part of an exclusive group of establishments which hold the coveted dual award of four AA Red Stars and four AA Rosettes."

“I am extremely proud of the entire team at The Atlantic Hotel who have worked so hard to maintain standards in the most challenging of circumstances," Mr Burke added.

"2020 has been a roller coaster year for the industry and to be ending the year on such a high is hugely encouraging and stands us in good stead for better things in 2021.”