The growth story of the decade 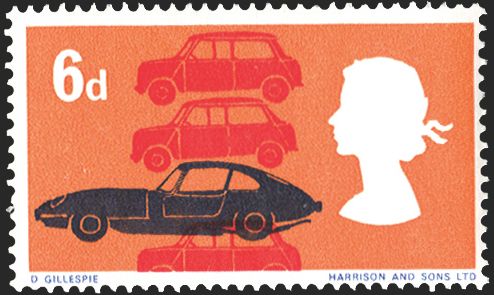 The growth story of the decade

The latest Knight Frank Luxury Index has reported a further 6% growth in the 12 months to June 2014 of investment in prestige assets such as art, classic cars, coins, stamps and gold.

However, coins outperformed the index as a whole, rising 10% to the second quarter of this year.

The luxury Investment index (KFLI) has risen 182%, significantly outperforming equities (+51%) and top-end London houses (+135%) over the same period.  Antique furniture is the only luxury asset to have lost value over that period, with stamps up 195% over the decade and coins up 221%.

Over five years the KFLI index rose 44% with coins jumping 90%.

Managing Director, Investments, at Stanley Gibbons, Keith Heddle, said one of the most important factors for people looking at tangible asset investments especially for a pensions portfolio, is volatility.

“The KFLI has also charted the volatility of its basket assets in the last decade and that makes for interesting reading. The most volatile is art with gold a close second and the FTSE third. Coins and stamp prices were less volatile than the index as a whole in the last decade, providing stability as well as growth,” he said.

The last year also saw some record prices for stamps and coins. A rare Edward VIII Sovereign, set an auction record when sold by Baldwin’s for £516,000 in May, whilst the only surviving British Guiana 1856 1c black on magenta became the world’s most valuable stamp, when it sold in June for $9.48 million.

The top-performing asset was classic cars, although according to the Historic Automobile Group International’s Dietrich Hatlapa, quoted in the KFLI, the rate of growth of the world’s most collectable cars is slowing.

In the meantime, Mr Heddle says, collectors who aren’t in the market for the likes of the $38 million paid for a 1962 Ferrari 250 GTO Berlinetta, might wish to combine their love of cars with something a little smaller.

World's first stamp to be shown in Jersey

Fed up after Spring cleaning?