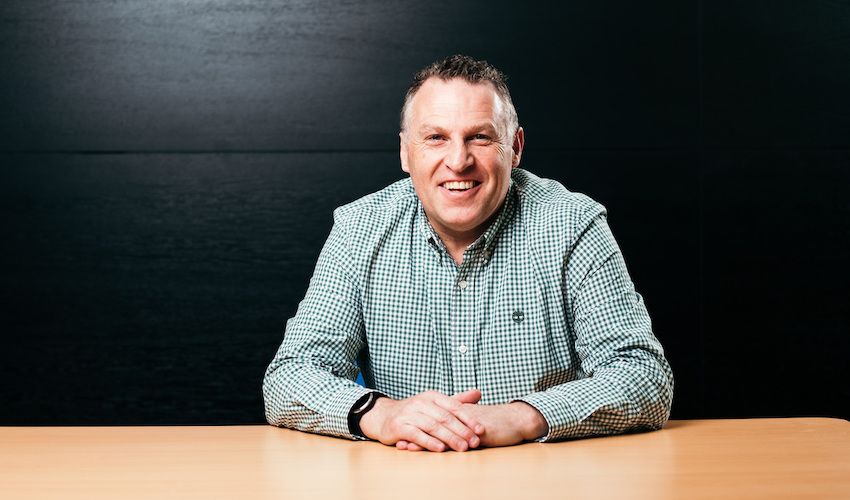 Standard Bank Offshore Group has scooped the 'Excellence in Private Banking' title at the 2021 International Investment Awards for the third year in a row.

Organised by International Investment Magazine and open to all wealth management companies offering private banking services and products, the awards feature a total of 30 categories from FinTech to trusts and private banking.

The International Personal Banking division of Standard Bank Offshore, which includes Jersey, was also recognised with the 'Excellence in Client Service Industry' award for Africa, while the Isle of Man was named International Finance Centre of the Year, for the fourth time in five years.

"To win this award for a third successive year and be chosen by such an esteemed panel of judges is not only an honour but further highlights the strength and dedication that our teams have continued to show in the face of covid-19," Chris Till, Chief Executive at Standard Bank Isle of Man, said.

"That we have also received praise from clients for maintaining high performance standards since the very start of lockdown means so much and recognises service levels that go above and beyond the norm."