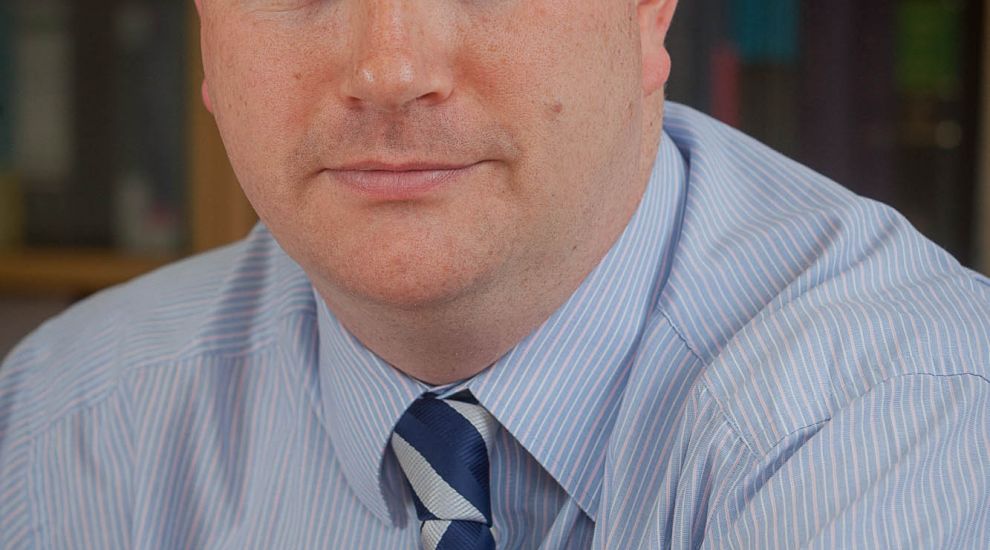 The head of the competition watchdog has resigned.

Andrew Riseley has stepped down as chief executive of the Channel Islands Competition and Regulatory Authorities with effect from 1 April, to move closer to his home in Australia. CICRA has appointed Michael Byrne as interim chief executive ahead of a permanent appointment later this year.

Last year both CICRA and phone company JT were criticised over a legal fight that the Royal Court said should have been dealt with informally. CICRA – formerly the Jersey Competition Regulatory Authority – has been one of the major States success stories of the last ten years, tackling fuel prices, starting to open up the phone market and exposing the price gaps between Jersey and UK retail costs.

Mr Byrne, who takes over the new role when Mr Riseley leaves, joined Guernsey’s Office of Utility Regulation in May 2005 and was appointed to the position of deputy director general in December 2007. He has extensive experience applying regulation and competition law in the broadcasting, telecommunications, postal and energy sectors in the UK and Channel Islands.

He will be overseeing the delivery of CICRA’s 2014 work programme of pan-Channel Island regulatory and competition law activities on both islands.

Mr Byrne said: “During this interim period my priority is to continue to ensure CICRA delivers on its aim of ensuring that consumers across the Channel Islands receive the best value, choice and access to high quality services.”

Mr Riseley said: “After ten years in the British Isles and three years in the Channel Islands, I have decided to move closer to family and friends in Australia and New Zealand. I am grateful to all of my colleagues for their efforts and support during my time as chief executive and I am confident that CICRA will continue to succeed under Michael’s leadership.”