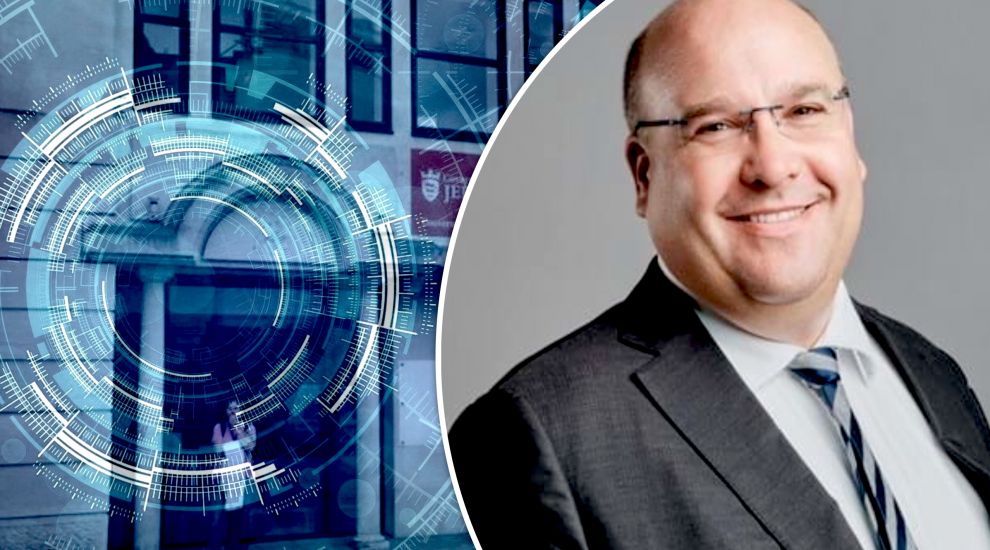 A former Bradford district councillor with 20 years of cyber security expertise has been recruited to lead the island’s new cyber threat team.

CERT will act as the public and private sector’s main line of defence against hackers, scammers, data thieves and cyber terrorists. Not only will it fight existing threats, but help businesses protect themselves against new ones.

The team, which Mr Palmer will be responsible for building, is the first of its kind in the Crown Dependencies.

While CERT has been set up by Government and will initially sit within its Economy Department, it may become an arms-length body in future.

“Cybercrime is a risk to everyone, impacting organisations from small charities and businesses to national governments, and Jersey has a raised security risk profile because of our financial services industry, the data we process, and the infrastructure that we operate,” Mr Palmer commented.

“CERT will enhance Jersey’s international reputation, support our businesses, and offer technical advice to Government. We will be a critical friend and a strong independent voice for cyber security. I’m delighted to be taking on the role of leading CERT, and I’m looking forward to bringing my knowledge and experience to this important role.”

Government said Mr Palmer was selected for the role in February 2021 from a shortlist of candidates from both inside and outside the island after a technical peer review and interview. They said the process followed the Jersey Appointments Commission’s code.

Economic Development Minister Senator Lyndon Farnham said “incidents such as the Wannacry and NotPetya attacks have shown the impact that malicious online attacks can have on governments and businesses”, adding that Mr Palmer’s knowledge “will be invaluable in ensuring that Jersey is prepared.”

Mr Palmer, who previously worked in senior information security roles in London and New York at global insurance broker Willis Towers Watson and is currently a JFSC Commissioner, will take up the post this month.

The Jersey resident of 10 years also volunteers as Treasurer of the Jersey Aero Club and is leading efforts to restore a classic Jersey plane he bought for £1.