Herm in a bottle 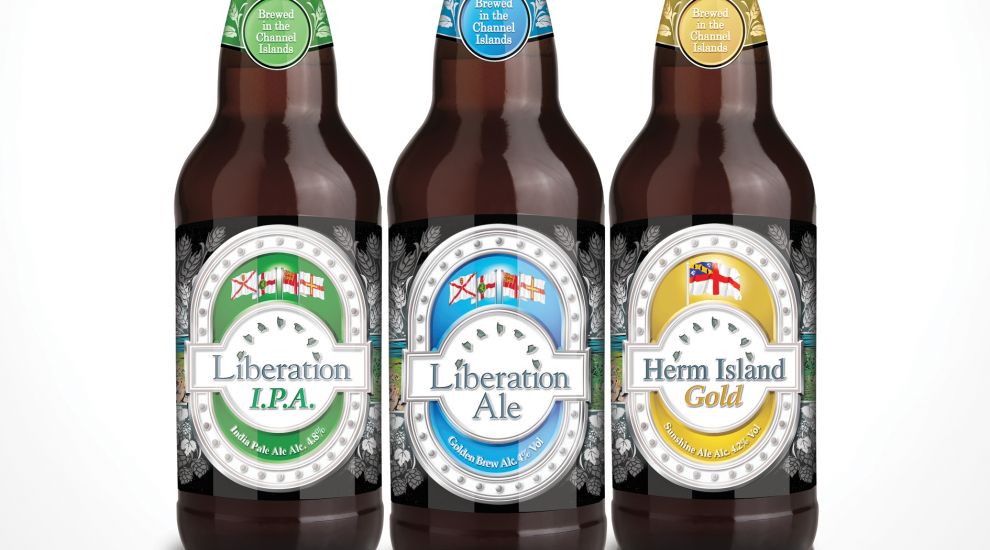 Herm in a bottle

A local beer, brewed in Longueville and popular with drinkers in both Bailiwicks, is now available in bottles.

Liberation IPA is the most popular guest ale available in Liberation Group pubs across the islands. From next month, it will be joined on shop shelves by bottles of Herm Island Gold which, apart from occasional appearances on tap in Jersey and Guernsey, has been exclusive to tiny Herm.

The Chief Executive of the Liberation Group, Mark Crowther, said: “We wanted to make it possible for Islanders to enjoy their favourite ales at home as well as in Liberation Group pubs across the Channel Islands. Bottled beers make the perfect accompaniment to al fresco dining and it’s fantastic that we’re able to offer islanders more choice this year.’

Brewed especially for the Island of Herm in 2011, Herm Island Gold is 4.2% abv and light-golden in colour with caramel flavours. It is a perfectly balanced, light ale with a sweet maltiness from maris otter pale ale and crystal malts.

The Liberation Group is the largest pubs, bars, eateries and drinks business across the Channel Islands with 68 predominantly freehold pubs, an award- winning brewery and two well-known local retail and wholesale chains: Victor Hugo in Jersey and Bucktroats in Guernsey.