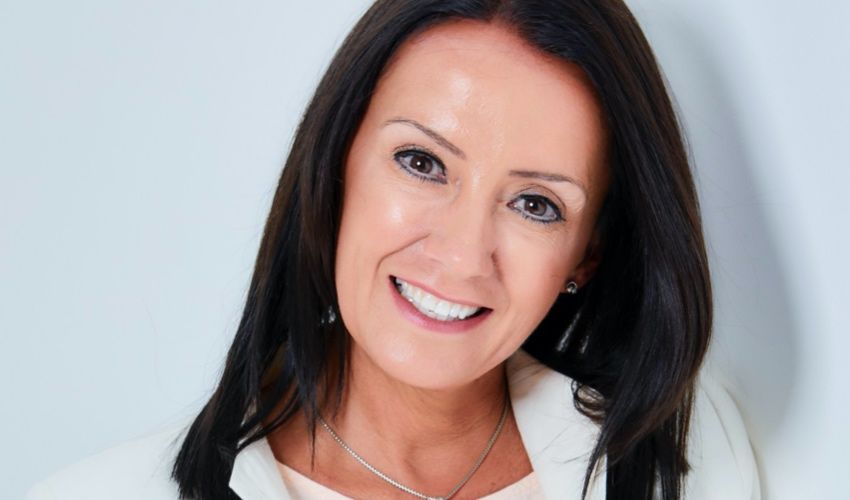 The head of HSBC in the Channel Islands and Isle of Man has been recognised for the third time in the HERoes Women Executives Role Model List for her efforts in creating a more diverse and inclusive workplace.

Sue Fox is a long-term champion for equality and inclusion in the workplace and has been a Global Ambassador for HSBC Balance, a programme that promotes gender diversity across the firm, since 2018.

Ms Fox hosts regular ‘Ask Me Anything’ sessions for more than 1,000 staff to help create an open, inclusive and transparent working culture.

This year she hosted a virtual panel event for International Women’s Day, sharing her own experience of climbing the executive ladder in a male dominated sector. She is also the lead executive sponsor of HSBC’s Diversity and Inclusion Allies group, which works to cement an inclusive culture at the bank.

The HERoes 100 Women Executives List highlights leaders around the world and across multiple industries who are championing women in business and driving change for gender diversity in the workplace.

It is compiled by INvolve, a global network championing diversity and inclusion in business.

“As most of us increasingly recognise, the diversity of our teams and the broad skills and perspectives everyone brings are absolutely critical to the success and productivity of a business, and it’s so important that we keep diversity and inclusion at the heart of what we do.

“I remain personally highly focused on helping to break down perceptions, addressing unconscious bias, and encouraging open conversations around all forms of diversity, and I’m so pleased that in my role at HSBC I have a platform to do that.”

Pictured top: Sue Fox is CEO of HSBC in the Channel Islands and Isle of Man.