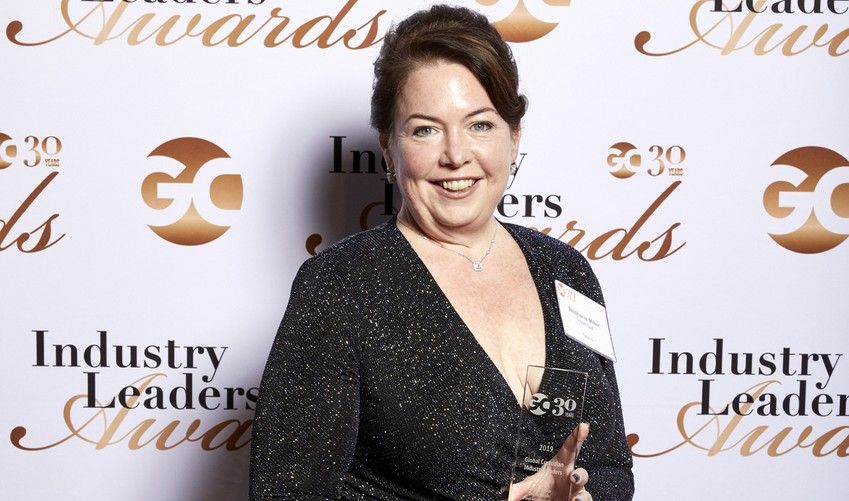 Intertrust picked up three awards at this year's Industry Leaders Awards, which recognise the achievements of hedge fund, mutual fund and private equity fund administrators as well as prime brokers in North America.

Stephanie Miller, Chief Executive of Intertrust, was awarded the North American Industry Person of the Year 2019 accolade, which recognises those who, “...have gone truly above and beyond in their role of the past 12 months.”

Intertrust was also named 'One to Watch in Fund Administration' and Viteos, which Intertrust acquired in June 2019, won the award for 'Innovation in Machine Learning Fund Operations'.

Judges cited the exceptional year the business has had following the hiring of a number of experienced senior executives as well as the acquisition of Viteos for $330million.

“For me there’s no one person of the year, but a team of the year," Ms Miller said. "I'm super proud to work with such talented and hardworking people – they all make me look good!

“I'm looking forward to wrapping up 2019 and moving on to the even bigger and bolder agenda planned for 2020. I can promise you that this team will certainly be ‘One to Watch’.”