IoD shortlist for Director of the Year awards 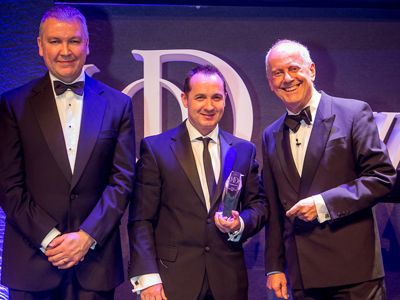 IoD shortlist for Director of the Year awards

A secondary school head, a youth worker and the director of a children’s charity have all made the shortlist for this year’s Jersey IoD awards.

John McGuinness head teacher at Grainville School, Steve Haigh from the Youth Arts Jersey and Fiona Vacher of the Jersey Child Care Trust have been shortlisted in the public/third sector category.

The Director of the Year Awards honour the achievements of business leaders in Jersey’s private, public and voluntary sectors. A total of 18 individuals have made the shortlist. The winners will announced at the awards dinner on Friday 16 May at the Radisson Hotel.

He said: "Having run through the first round of judging, I have been impressed by the strength of the nominations. It has made the judging extremely challenging when there are so many high quality nominations on offer and agreeing a shortlist was not an easy task."

The other category shortlists are:

Global director of the year:

Revealed: the 2022 IoD Jersey Directors of the Year

Free period products to be made available around the island