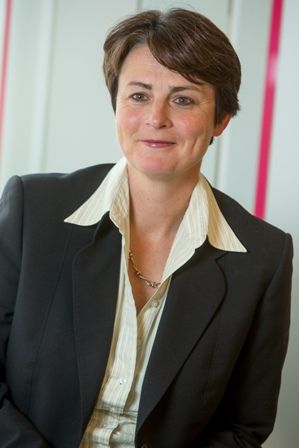 Advocate Purkis said: "I'm very pleased indeed to be listed in august company in the Honours list and want to thank anyone who was kind enough to vote me in. But what I am even more delighted about is the new recognition afforded to Mason Birbeck in Jersey and Angela Calnan in Guernsey, who have entered these lists for the first time, because this goes to demonstrate the increasing regard in which Collas Crill's non-contentious fiduciary offering is held, and our increasing strength in depth in this area of practice."

Five other partners have been named on the Citywealth Leaders List for 2014.

Citywealth Leaders List is an independent list of leading lawyers, accountants, trustees and fund managers in private wealth management in the UK, Channel Islands and beyond. Inclusion is determined by nomination and recommendation by peers, clients and others already on the list and is recognition of the high-calibre work they have undertaken during the year and the regard in which they are held by their contemporaries.