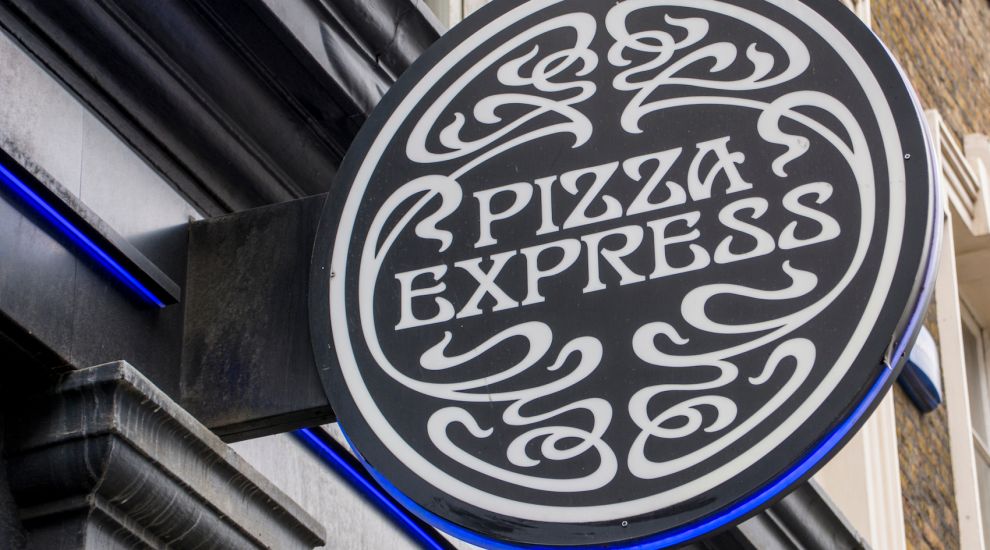 A Jersey law firm has advised on the landmark restructuring of Pizza Express.

Ogier worked alongside Kirkland and Ellis on all aspects of the transaction, ranging from structuring to regulatory matters, and financing arrangements including TISE listing.

Prior to the pandemic, which has severely impacted business, Pizza Express operated 449 sites across the UK, as well as 19 in Ireland and a number of international spots in Hong Kong, Singapore and the UAE.

The plan for the restaurant chain's restructuring incorporates Jersey entities at a holding and operational level, and involves a de-leveraging of the group by reducing its total indebtedness by £1bn (including a reduction of its external debt from £735m to £319m and a write-off of shareholder loans of £538m).

It also includes the provision of new funding of £144m and a CVA to facilitate the operational restructuring of its leasehold liabilities. 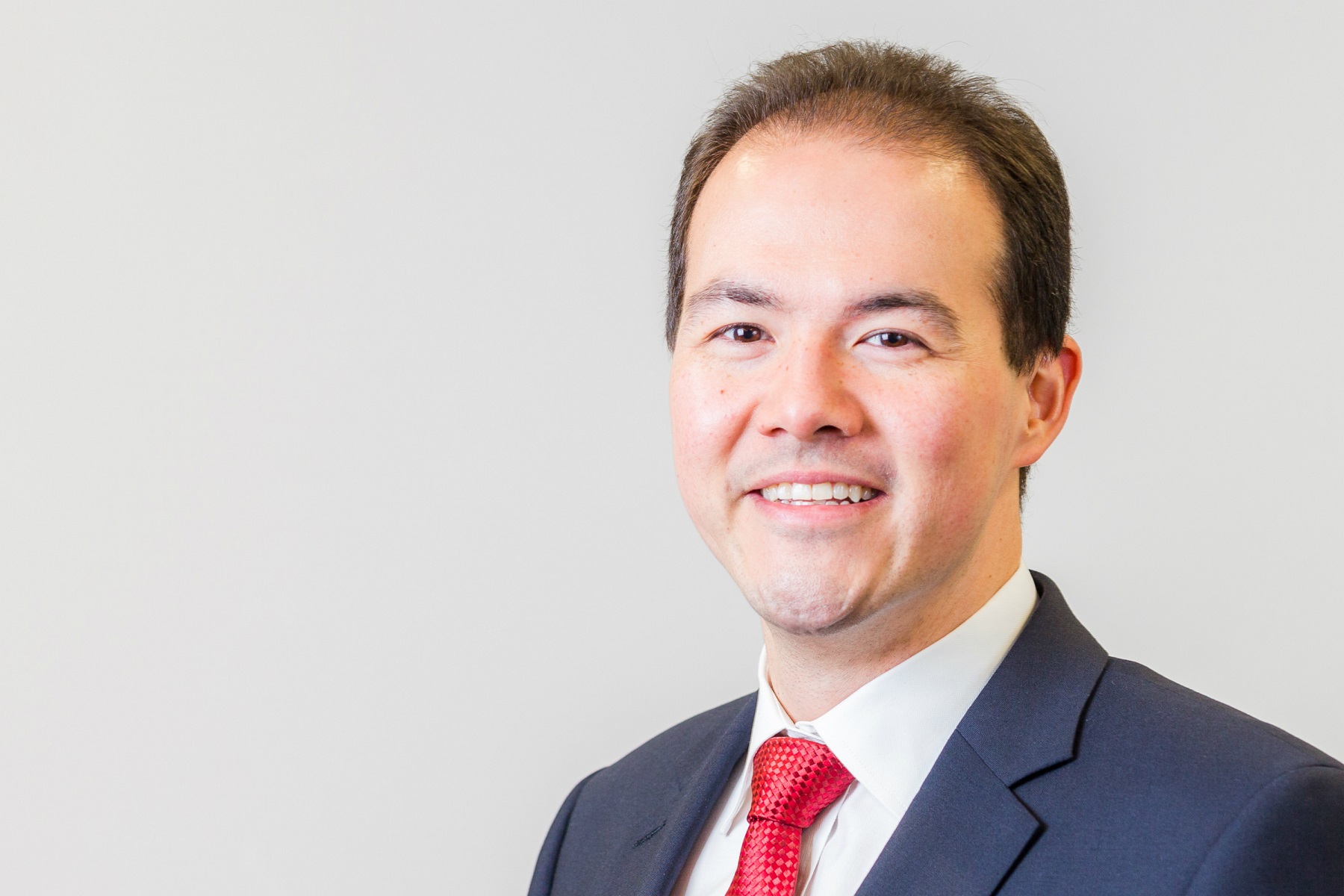 "We are seeing more debt for equity swap transactions with Jersey incorporated, UK tax resident companies being established as acquisition and holding vehicles for restructuring transactions this year," he said.