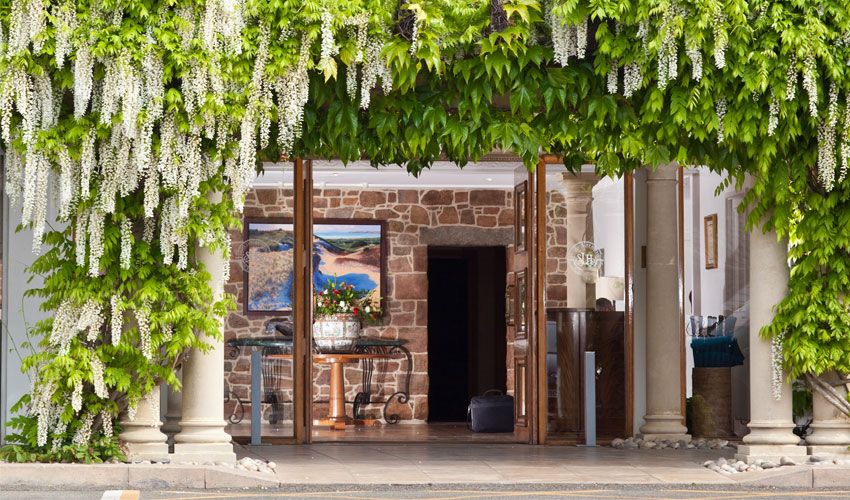 The Atlantic Hotel has been named as one of the best seaside and beach hotels in the UK by The Telegraph.

The Jersey hotel was listed alongside other luxury properties around the UK’s coastline including the well-known Carbis Bay and Watergate Bay hotels in Cornwall and The Pig on the Beach in Dorset.

The Atlantic received a 9/10 rating, and was described as “stylish, yet timeless”, with “beautifully mannered staff who provide the traditional element in a hotel that stays fresh, but refuses to follow fashion.”

Owner and Managing Director Patrick Burke said the team was “thrilled” about the listing. 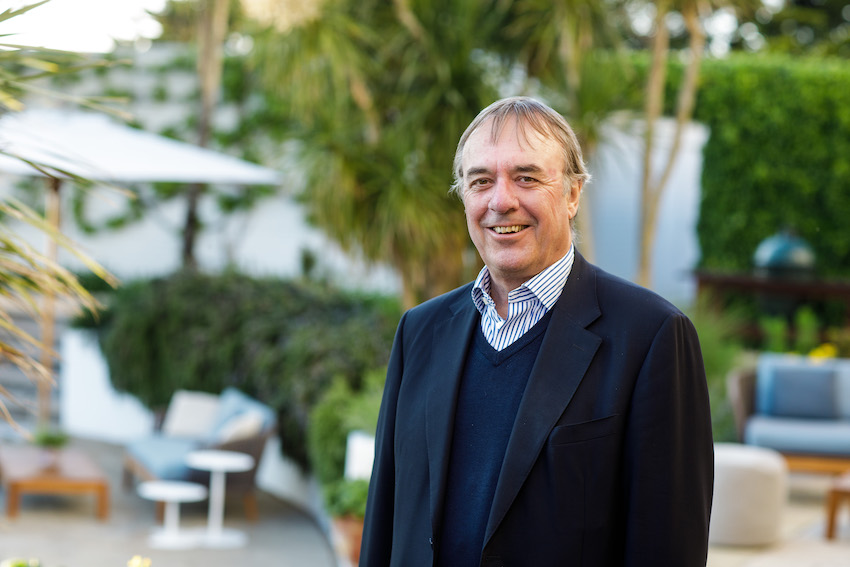 "To be listed alongside some of the finest hotels in the UK is a great honour. Our unique headland location overlooking the iconic St Ouen’s Bay and the Atlantic Ocean beyond is something very special and the views are certainly world class.”

Dreaming of the beach? Take a dip into the Quizmaster's latest puzzle...