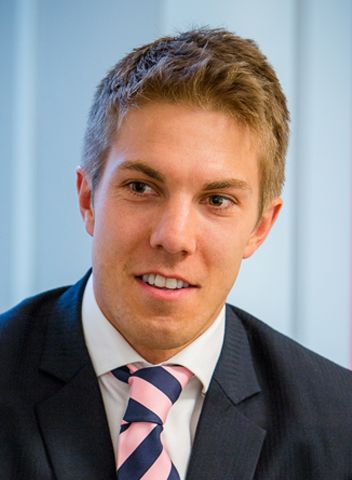 He also has experience in mediation and dealing with insolvency related matters, both in a contentious and non-contentious context.

Collas Crill's head of Dispute Resolution, Nuno Santos Costa, said: "Simon is an exceptionally committed junior lawyer. He has been involved in some of the jurisdiction's ground-breaking employment cases through 2013 and we are delighted to see that the forthcoming Chambers Europe 2014 names Simon as a Leader in his Field for his employment law work."

Advocate Hurry joined Collas Crill in December 2008 and was called to the Bar of England and Wales in 2009.