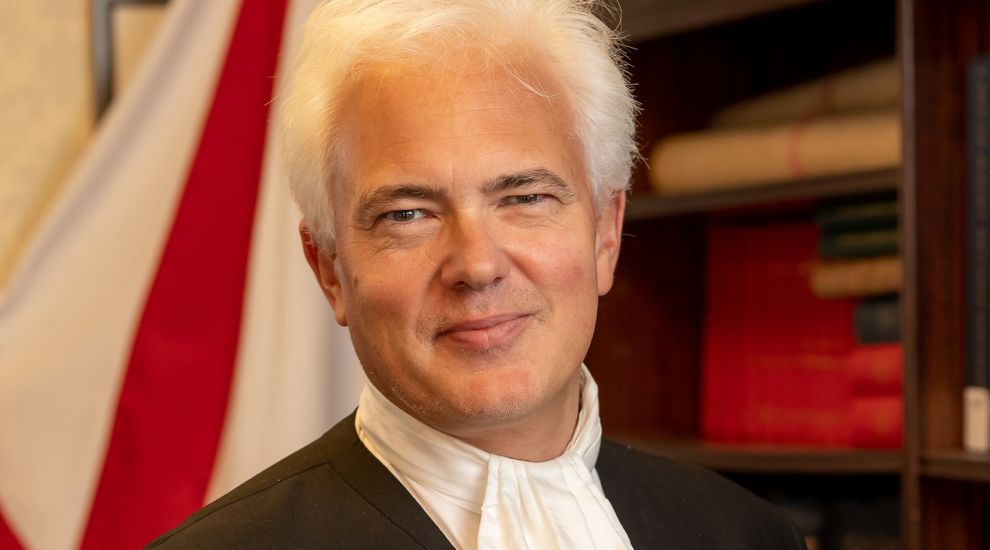 The UK will not be allowed to place any taxes, tariffs or any other barriers in the way of those moving money through Jersey after the island’s Attorney General won a landmark battle in the Supreme Court.

The ruling was handed down this Tuesday following an ongoing legal dispute between Jersey and HMRC.

While Jersey enjoys many benefits of EU membership as a result of its relationship with the UK, HMRC argued that the island should not enjoy the right to free movement of capital.

They said whether the island qualified for the benefit was unclear, and that this should be sent to the European Court of Justice to decide. 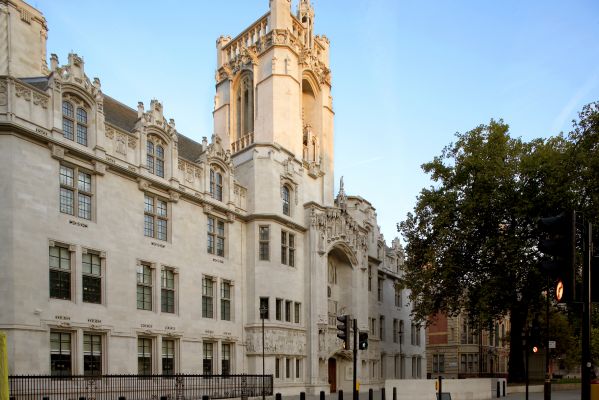 Pictured: The Supreme Court, where the case was heard.

But the Supreme Court – whose decision followed a failed attempt by HMRC to convince the English Court of Appeal – rejected the argument.

They agreed with Jersey’s Attorney General, Robert Macrae QC, that the island had ‘third country’ status and therefore should be able to benefit from an unrestricted flow of money from the UK and other members of the EU.

The landmark judgment, which cannot be appealed any further, provides certainty for the island’s finance industry – the largest contributor to the economy – by ensuring that it remains on a level footing with other international finance centres. 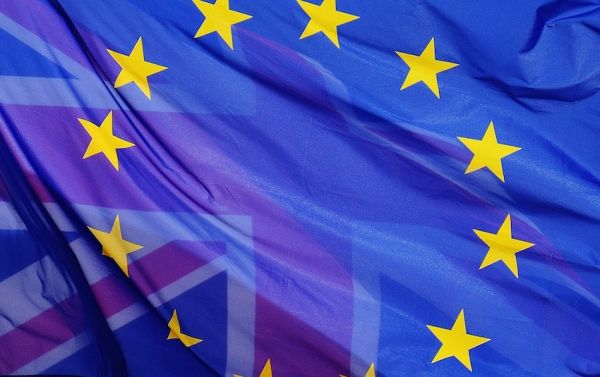 Following Tuesday’s judgment, which is yet to be handed down in writing, the Attorney General commented: “This issue had not been considered by the UK Courts before and both the Court of Appeal and the Supreme Court gave us permission to intervene and be heard because of the importance of the matter to the Island.

“The Supreme Court has now given the last word on this issue. It is very helpful that Jersey's status as a third country for the purpose of free movement of capital has been put beyond doubt."