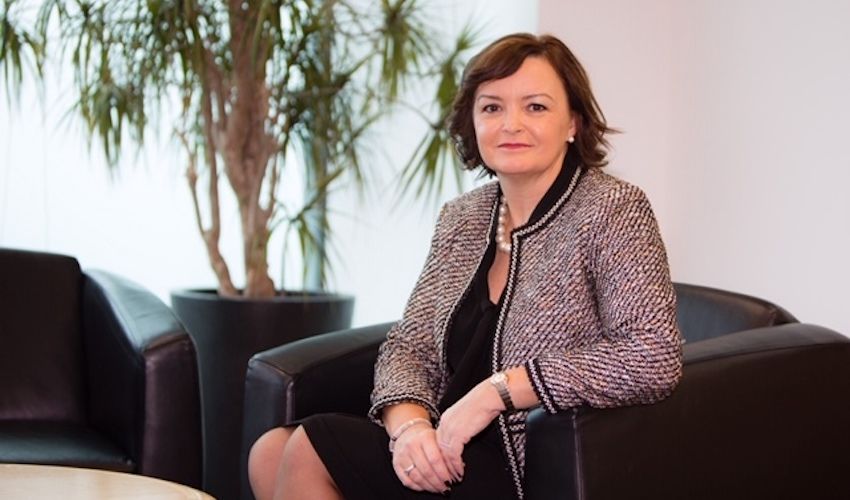 Jersey's financial regulator has appointed the former CEO of HSBC Channel lslands and Isle of Man as a Commissioner to its Board.

Tracy Garrad was sworn into her new Jersey Financial Services Commission (JFSC) role by the Royal Court for a five-year term on Friday.

Ms Garrad's career spans 14 years in non-financial services and 17 years in banking. She was the first female CEO to lead First Direct UK. She will be one of three female Commissioners on the Board.

John Eatwell, JFSC Chairman commented: "Tracy brings to the Board a wealth of financial services knowledge and professional expertise. At a challenging time globally for financial services, with increased consumer expectation and media andpolitical scrutiny, Tracy’s broad experience and understanding of the importance of regulation from an Industry perspective will be hugely valuable to the Board."

Ms Garrad added: "I am delighted to be joining the Board to serve as a Commissioner. I have seen first-hand the extraordinarily important role that the JFSC has played, and continues to play, in maintaining the highest standards for international finance in Jersey - a critical success factor for the continued prosperity of the Island’s economy. After my time in Jersey, I really wanted to give something back to the Island and I believe, with my extensive and varied experience in financial services, I will be able to make a valuable contribution to the JFSC."

Ms Garrad’s appointment was overseen by the Jersey Appointments Commission and was approved by the Chief Minister and States Assembly. She replaces Commissioner Michael de La Haye who retired in December 2018.