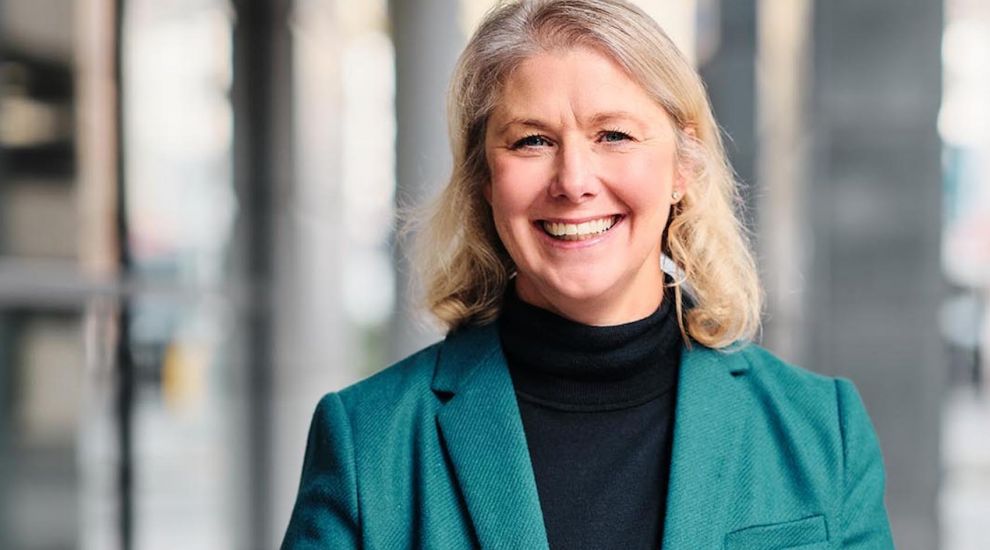 Jersey's financial regulator has confirmed that its Interim Director General will be taking up the role on a permanent basis.

Taking over from Martin Moloney, Jill Britton has been the interim leader of the Jersey Financial Services Commission (JFSC) since September 2021.

She was confirmed in the role following what commissioners described as a "robust selection process."

Ms Britton was previously Director of Supervision at the JFSC, a role to which she was appointed in 2016. She was responsible for overseeing the regulation of Jersey's financial services industry and the supervision of other sectors for anti-money laundering and terrorist financing.

She described her appointment as a "privilege and an honour."

"I am thankful to the Board and all my colleagues at the JFSC who have supported me as Interim Director General over the last six months. I am passionately committed to the JFSC, our people, and our work in upholding the Island's strong regulatory reputation," Ms Britton commented.

"The Board and I have every confidence in the knowledge and expertise that Jill brings to the JFSC. As Interim Director General, Jill has ensured continuity and certainty for the JFSC and the Island's financial services community," said JFSC Chair Mark Hoban.

"Having worked with Jill for several years, the commissioners believe she has demonstrated that she is the right person to lead the organisation through its next chapter and deliver its three-year strategic programme."

Senator Ian Gorst, the Minister with responsibility for Financial Services, said that he was "pleased" about the appointment, adding: "She has an excellent record of service with the Commission and has performed very well on an interim basis over the past six months.

"I share the confidence of the Commissioner's that Jill's appointment is right for the JFSC and for Jersey. I hope to continue working with Jill in the important months and years ahead."