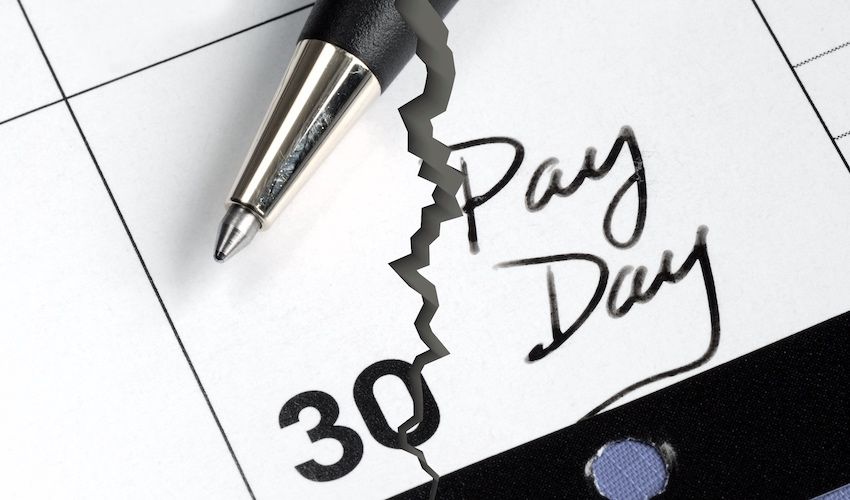 The CEO of the Jersey Hospitality Association has spoken against one politician's proposals to increase the minimum wage to £8.66 per hour, encouraging States Members to follow the "correct process" instead.

The Employment Forum normally reviews the minimum wage every year and makes recommendations to the Minister for Social Security, Deputy Judy Martin in October about what rate should apply from the following April.

While this year's report still hasn't been released, Deputy Geoff Southern has launched a bid to have the minimum wage increased by 34p to £8.66 per hour from April 2021.

The proposal, which is scheduled to be voted on in September, also requests the introduction of a Productivity Support Scheme for low-pay sectors. 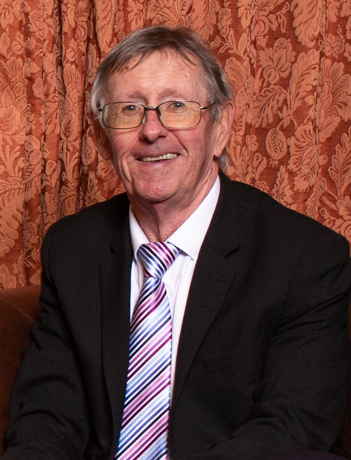 The Jersey Hospitality Association said it could not support Deputy Southern’s proposition, adding it would expect States members to "wait for the correct process to be followed" instead.

“The Employment Forum takes into account the economic and employment conditions, RPI and how wages are rising across all sectors when it carries out is assessment of whether the minimum wage should rise and, if so, by how much," Simon Soar, the JHA's CEO, said. 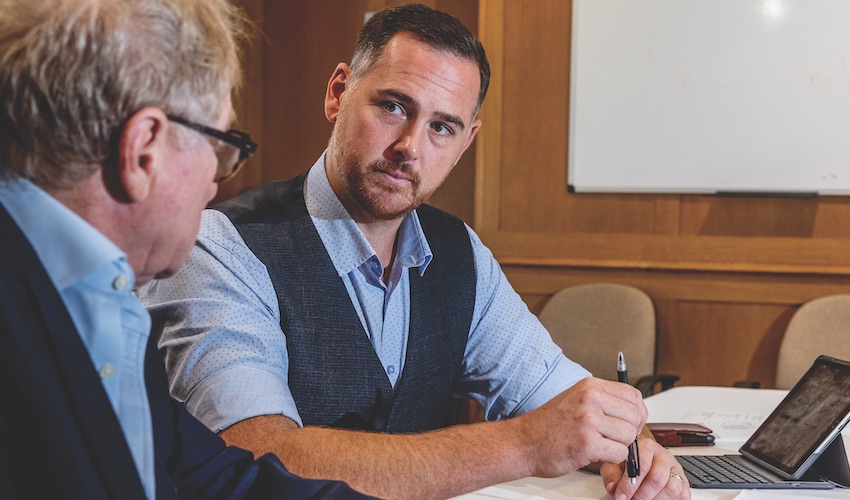 “This is the fully accountable process that takes the politics out of the issue, working within the same time frame set out by Deputy Southern to produce a recommended level for the Social Security Minister to take to the States.

“With many businesses struggling to meet their overheads and keep their staff in employment, we can see no reason for the States to change its long-held practice of listening to and following the recommendation of the Employment Forum."

Earlier this year, Mr Soar had already spoken out against similar proposals which aimed to increase the minimum wage beyond the Employment Forum's recommendations before Christmas, warning it would hit the JHA's members "unfairly".

Hotel bosses must take pay cuts to get covid funding