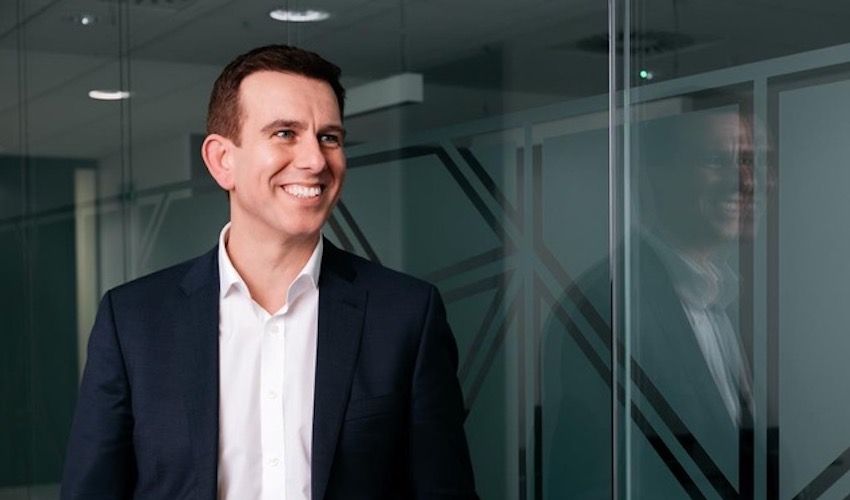 JTC has appointed a new Chief Commercial Officer to support its growth and deliver efficiencies.

Dean Blackburn will take over from Tony Whitney who has retired from all executive roles at JTC after 23 years’ service with the Group.

“Since joining the JTC family Dean has already played a key part in developing and delivering our growth strategies," JTC CEO Nigel Le Quesne said. "In the role of Chief Commercial Officer he will oversee a team that supports both organic and inorganic growth as well as helping drive and deliver efficiency improvements across the Group.

"I very much look forward to working closely with Dean as he embarks on this next chapter of his JTC career.”

Commenting on his appointment, Mr Blackburn said: “I am delighted to be working with Nigel and the JTC Group Holdings Board in this new role to provide greater support and focus on the delivery of JTC’s future growth and wider strategic plans over the coming years.”