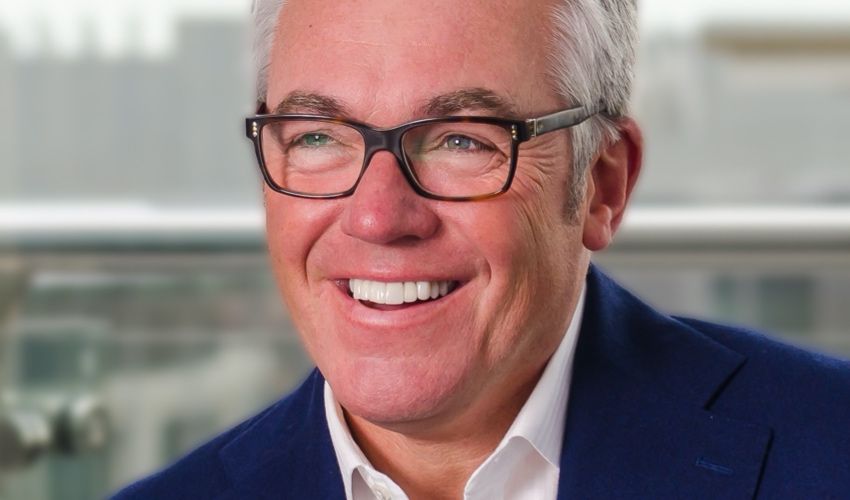 JTC has been nominated in three categories at the Drawdown Awards, which celebrate the best service providers in the private capital industry.

The Jersey-headquartered firm features in the fund administration categories for Environmental, Social and Governance; Management Company; and overall for companies with under $50 billion under administration, specifically for private equity.

The company said that, following the additions of JTC Americas and INDOS Financial to the JTC group, it had significantly developed its Environmental, Social and Governance offerings.

JTC’s Group Head of ICS, Jon Jennings, said: “It is a real testament to the teams involved that we have been shortlisted in three categories for services which span the Channel Islands, London, Europe and the US.

“It is especially gratifying to see our ESG solutions recognised as we continue to listen to our clients and the global trend towards more sustainability within financial service providers.”

Meanwhile, the company has granted share awards worth £20m to its global workforce as part of its long-established shared ownership programme.

The company employs more than 1,200 people across a network of 25 international offices and under its shared ownership model, every permanent employee is made an owner of the business.

The company established its first employee benefit trust in 1998 and has made awards twice before, first in 2012 when £12m was shared and again in 2018, when £14m was shared.

In total, JTC has created over £200m of value for its employee owners over the past 23 years, with much of that still held in the company.

The business listed on the London Stock Exchange in 2018 and current employees own around a fifth of the issued share capital.

JTC has also recently made 92 mid-year promotions across its global offices, including four senior appointments.

JTC raise over £65m from first capital markets placing since 2018