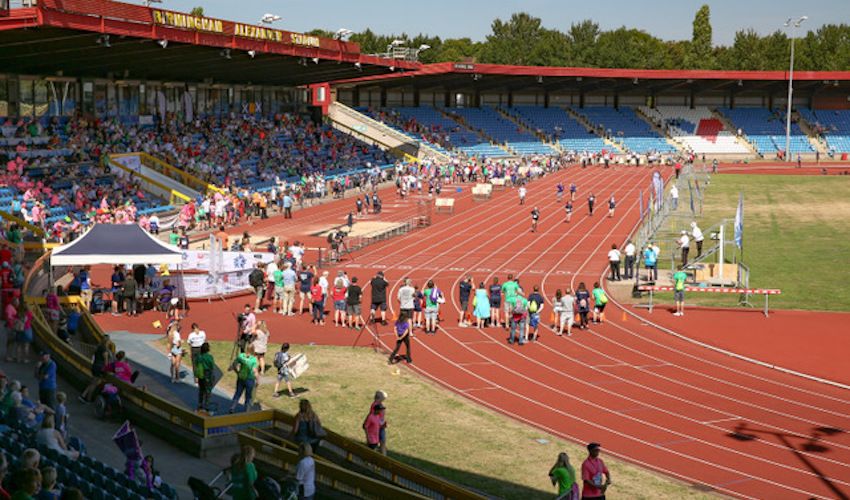 Liquid has won two public relations industry awards for its work on a campaign aiming to boost the number of sign-ups to the NHS organ donor register.

The PR firm's campaign for the British Transplant Games, which aimed to celebrate the positive effects of organ donation, scooped two Gold Awards for ‘Not-for-Profit Campaign’ and ‘Healthcare Campaign’ at the Midlands Chartered Institute of Public Relations (CIPR) Pride Awards.

The annual British Transplant Games are organised by Transplant Sport, the largest UK charity raising awareness of organ donation and the benefits that sport can have post-transplant.

Liquid developed '#ItTakes2' as an over-arching message for the 10-month campaign, echoing the fact it takes around two minutes to sign up to the Organ Donor Register.

Liquid also achieved 89 pieces of regional coverage and 25 national articles, including a front page story in the Daily Mirror. During the campaign, there was a 7.2 % increase in organ donor registrations, which broke the target by 75%.

Commenting on the award wins, judges from CIPR said: “This was an exemplar campaign based around clear, measurable objectives. Liquid demonstrated how strategic planning can lead to meaningful impact, not just for the organisation but the population as a whole.

"This campaign was original, with a simple creative and call to action that the audience would understand. The coverage achieved spanned broadcast, print, online and social, all leading to fantastic awareness. Moreover, it delivered true social impact and is a shining example of the positive power that PR can have.”

Lisa Downes, Channel Islands director at Liquid, commented: “Organ donation is such an important topic and it’s more important than ever to have the conversation with loved ones.

“Liquid is extremely proud of the work we are doing with Transplant Sport and the British Transplant Games. We are looking forward to supporting on both the British and European Transplant Games in 2020, sharing more amazing stories and doing everything we can to increase sign-ups to the organ donor register.”