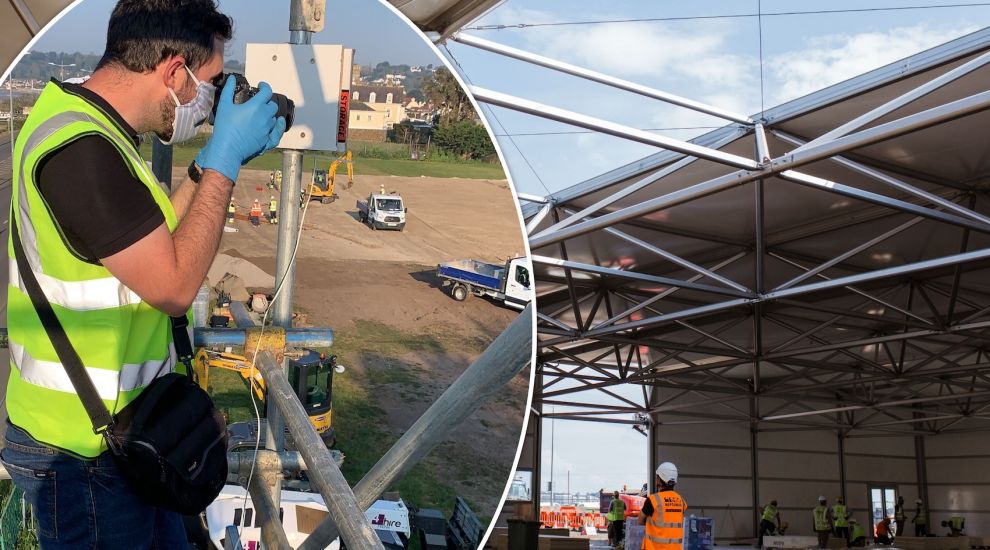 Hosted by broadcaster Louise Minchin, the PRide Awards for the South of England and Channel Islands were presented last Wednesday.

Guernsey’s Orchard PR won PR Consultancy of the Year, and received two silvers in the categories of ‘Regional Campaign of the Year’ for its ‘Purple Monday’ wellbeing initiative with Skipton and ‘Low Budget’ for its work with Guernsey’s Health Improvement Commission.

Liquid PR, meanwhile, won gold in the categories of ‘Consumer Relations Campaign’ and ‘Integrated  Campaign’ for its work on Canadian Maple Syrup.

A silver was awarded in the category of ‘Best Use of Social and Digital Media’ for work promoting Rossborough insurance as an employer of choice for under-35s.