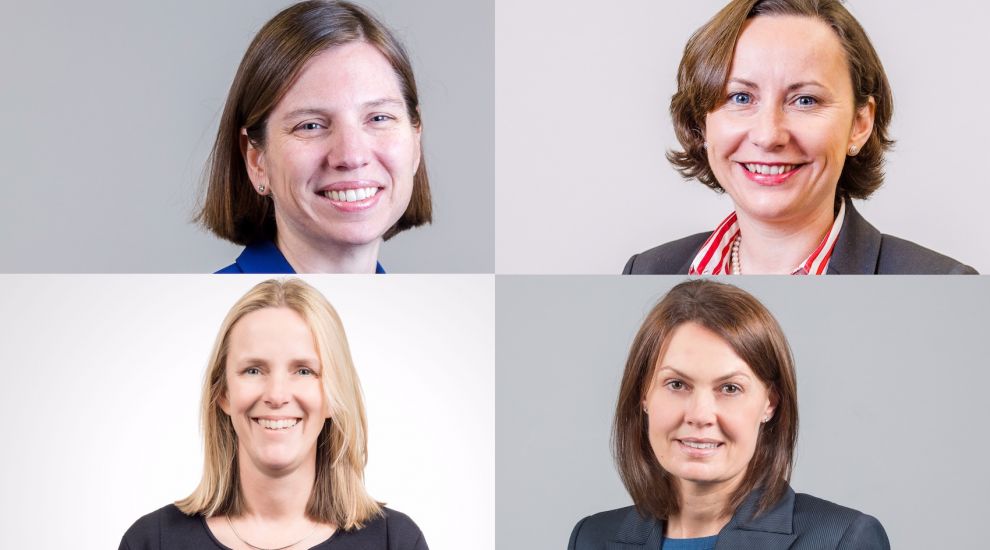 Seven lawyers from Jersey have been recognised among 750 other women as ‘Female Leaders’ in IFLR1000’s latest guide.

The guide aims to promote “the most prominent female lawyers working in the areas of law researched within their jurisdictions”.

“This is an elite group of lawyers with outstanding reputations within their markets who have expertise and experience of working on complex deals, and who have risen to hold leadership roles with their firms or their practices,” according to IFLR1000.

Seven local lawyers have this year been recognised in the guide.

This includes Mourant’s Head of funds, Felicia de Laat, who was interviewed by IFLR on the challenges of tackling ingrained gender imbalances and structural and unconscious biases.

Ogier's global head of Banking and Finance, Katrina Edge, also made the list, along with Head of Investment Funds, Niamh Lalor, and investment funds specialist Emily Haithwaite, who have both been recognised for the second time.

"It is exceptional for Ogier in Jersey to have three of our partners recognised as Women Leaders by the IFLR1000,” Jersey practice Partner Raulin Amy said. “It's a real testament to the outstanding skill and commitment demonstrated by all three individuals, who truly are leaders in their field."