Meeting for shareholders of company linked with alleged $150million fraud 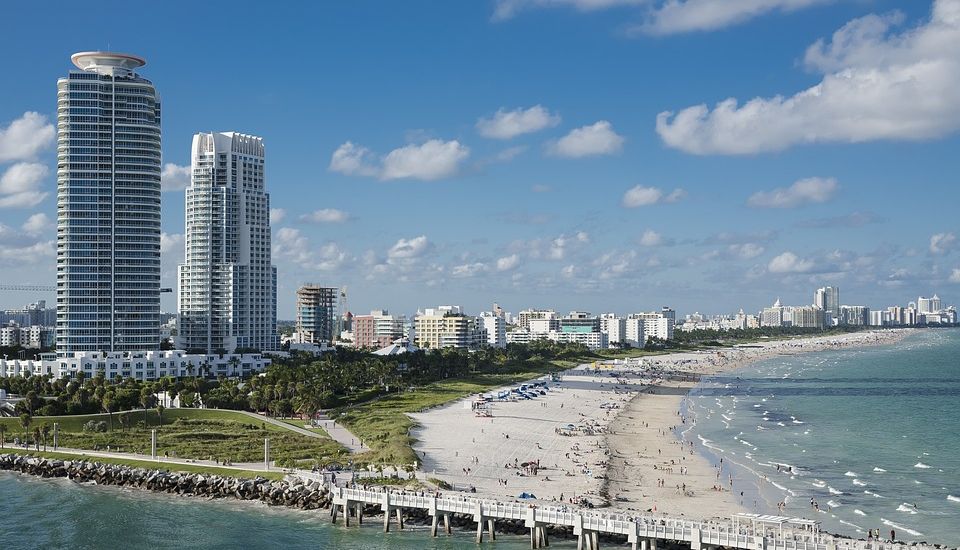 Meeting for shareholders of company linked with alleged $150million fraud

Shareholders and creditors of a fund linked with an alleged $150million “fraud scheme” that lost some Jersey investors their life savings are soon due to meet for an update on its status.

Guernsey-based Providence Investment Funds PCC Limited collapsed in August 2016, and is now under administration management. The meeting will be held under the island’s ‘Protection of Investors’ law.

It comes months after the bosses of the Miami-based parent company - Antonio Carlos De Godoy Buzaneli (56) and Jose Manuel Ordoñez Jr (46) – were arrested for their involvement in a scheme that allegedly swindled investors out of millions of dollars.

The PIF scheme at the heart of the case was marketed to Jersey investors by Lumiere Wealth, a company formerly based at Castle Quay.

Those investors lost significant sums of money when the PIF collapsed in Guernsey last year, leading to an investigation by the JFSC over the advice provided by Lumiere Wealth to its clients.

In Jersey, Lumiere’s former Managing Director, Christopher Byrne, will face a six-week trial in August over more than a dozen charges relating to alleged dishonesty in dealing with investors in the Providence Fund.

A statement from the US District Attorney’s Office in Minnesota said: “Providence’s marketing materials explained that in Brazil consumers write ten separate post-dated checks for $100 – one per month – to pay for $1,000 in retail items such as consumer electronics or groceries. The retailer then sells the post-dated checks to Providence for approximately $820, and Providence earns $180 over ten months as the checks mature. As a result, Providence claimed to make a 48 percent annual return on money invested in Brazil.”

But the indictment claims that Mr Buzaneli and Mr Ordoñez instead used “a significant amount of the investors’ funds” to pay profits to other investors, as well as redirecting some of that money to their own companies. Those included a travel company, a catering company and a food truck operated by Mr Buzaneli’s wife.

Providence offices were opened across the globe, including in Guernsey, generating around $85million from offshore investors.

They closed in in July 2016, however, when it emerged that the alleged fraud scheme had lost more than $100million, leaving the fund with assets of up to just $50,000.

The meeting of Providence’s management shareholders, cell shareholders and creditors will take under the Protection of Investors Law at Beau Sejour Centre in St. Peter Port, Guernsey. The Gazette notice announcing the meeting does not state exactly when it will be held, but attendees are being asked to confirm whether someone will be attending in their place or not by 17:00 today.