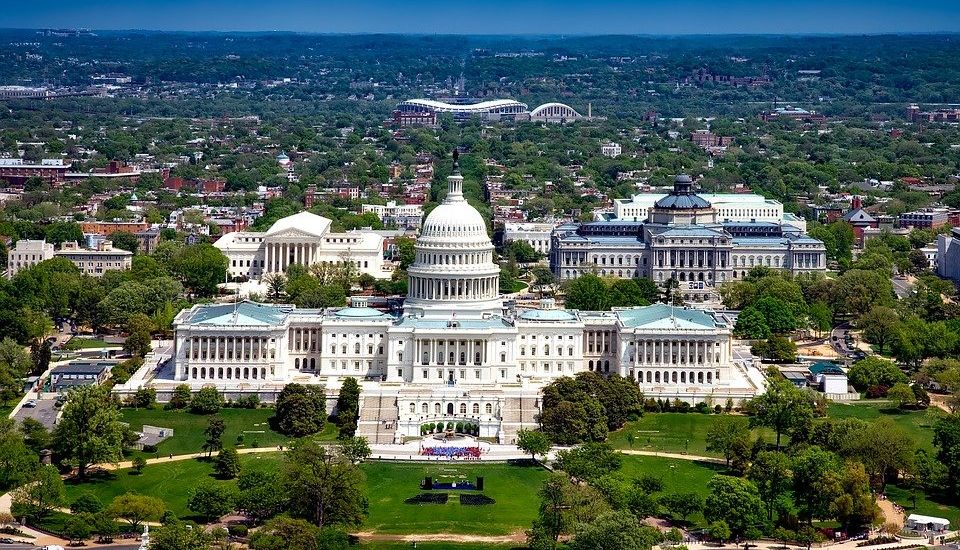 The External Relations Minister has this week been in the USA to discuss tax reform and help build a closer relationship with the nation.

Senator Ian Gorst began his four-day visit on Monday, starting in Washington where he met US International Tax counterparts and UK Government representatives to discuss OECD reforms and the homogenisation of Corporate Tax rates.

Senator Gorst said yesterday: “The USA is the world’s largest economic power, and a country with which we are looking to develop a closer relationship. Jersey has a number of significant historic, cultural and economic links with the USA and has welcomed a variety of State and Federal representatives as visitors to the Island in recent years.

“An important objective of this trip is to strengthen our relationships with appropriate groups in the US Government, namely the Senate, Congress and the US Treasury. By developing these relationships, it is hoped that Jersey’s stance on the OECD reforms is clearly understood by counterparts and decision-makers in the US.

“It is also critical for us to support the work being undertaken by Jersey Finance in New York. Today I will be speaking and attending a series of events coordinated through their office, which we anticipate will be well-attended by a wide-range of key partners.”