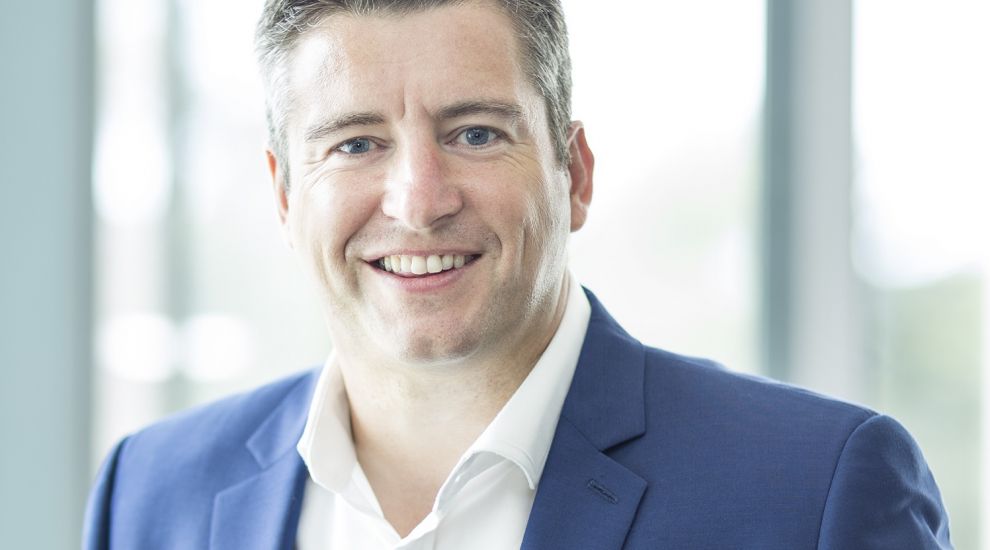 A growing number of Jersey-registered fund managers are opting to market into Europe through national private placement regimes (NPPRs) under the Alternative Investment Fund Managers Directive (AIFMD), according to the latest figures from Jersey’s regulator.

As at December 2017, 149 alternative investment fund managers (AIFMs) had been authorised in Jersey to market into Europe through NPPRs, up 17% compared to December 2016.

Over the same period, the total number of Jersey alternative investment funds (AIFs) being marketed into Europe through NPPRs also increased significantly to stand at 291, representing a 15% year-on- year increase.

In addition, the JFSC has now authorised a total of 31 depositaries in Jersey under AIFMD, a figure that has risen by 7% over the year.

Commenting on the figures, Geoff Cook, CEO, Jersey Finance, said: “We’re continuing to work together with the fund management communities both in and outside of
the EU, so it’s pleasing to see such a strong uptake of Jersey’s tried-and- tested private placement regime. Five years on since AIFMD was introduced, it’s a route that is proven to work, providing alternative managers with a clear, effective and future-proof means of accessing EU investor capital.”

“Whilst these latest figures reinforce that Jersey has a key role to play in giving non-EU managers, including those in the US, Asia and soon the UK, with a means of marketing into Europe, we are also seeing EU managers structuring through Jersey to tap into the vital UK market. In doing so, we are enabling them to get on with generating good returns for investors – something that is in everyone’s interest."

The use of private placement as a means of accessing EU capital in the context of Brexit will be one of the issues discussed at the 2018 Jersey Finance Annual London Funds Conference on 24 April.