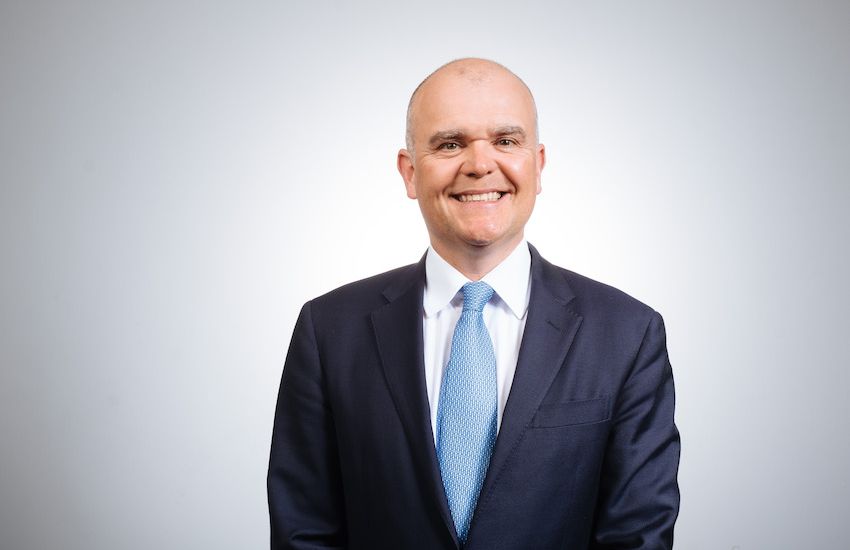 Mourant has been recognised as one of the world's leading law firms, winning The Lawyer's 'Offshore Law Firm of the Year' award for the second year in a row.

Announced during a virtual ceremony, the international law firm was described as "a clear leader in the offshore field" and praised for its "entrepreneurial approach to enable acceleration of growth".

To support its new strategy, the firm has invested in a number of technology-led innovations, including a new client on-boarding solution, whilst also sharpening its focus on ED&I and ESG.  Mourant was the first law firm to sign up to the ESI Monitor's Environmental Business Operations Award scheme, demonstrating global commitment to environmental sustainability.

Mourant Global Managing Partner, Jonathan Rigby said: "We're honoured to have been named 'Offshore Law Firm of the Year' for the second year in a row.  One of the three key strategic objectives in our new strategy is to empower our people. So it's fantastic that our global team has been recognised for their entrepreneurial approach as well as being a clear leader in the offshore field.  Everyone at Mourant has played an integral part in delivering our continued growth and success and we're extremely grateful to our clients for their loyalty and support."