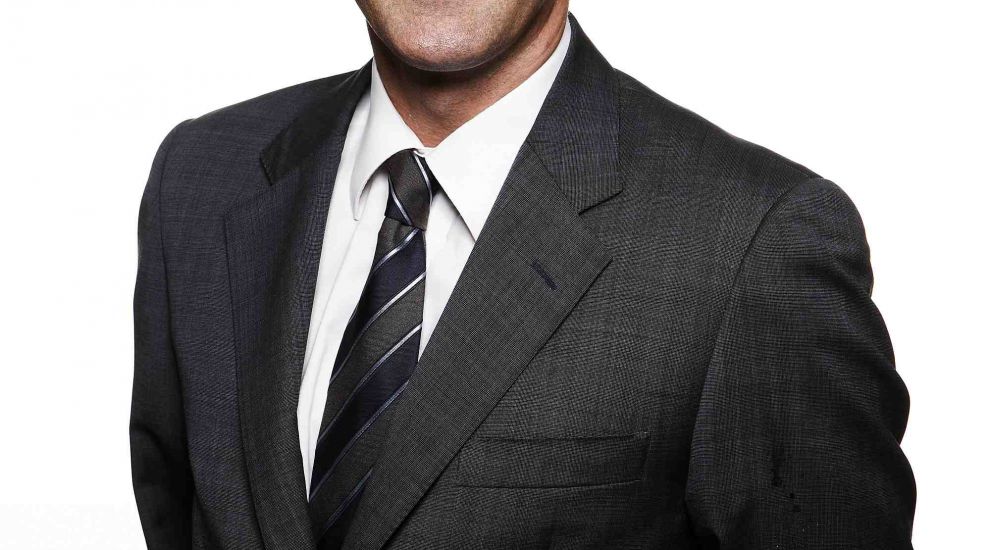 The awards, announced on 27 March at the Hurlingham Club in London, recognised and celebrated the success of service providers who excelled throughout 2013.

Ben Robins, partner and Head of Mourant Ozannes' Funds Practice said: "Client service is at the centre of everything we do. This is the second time we have had the pleasure of accepting the award and we are delighted that such an important element of our practice has received this recognition."

Jonathan Rigby, Managing Partner of Mourant Ozannes, said: "We are passionate about our work and always strive to have the highest performing teams delivering the best client experience, so we are very proud to receive this recognition from such a respected publication."