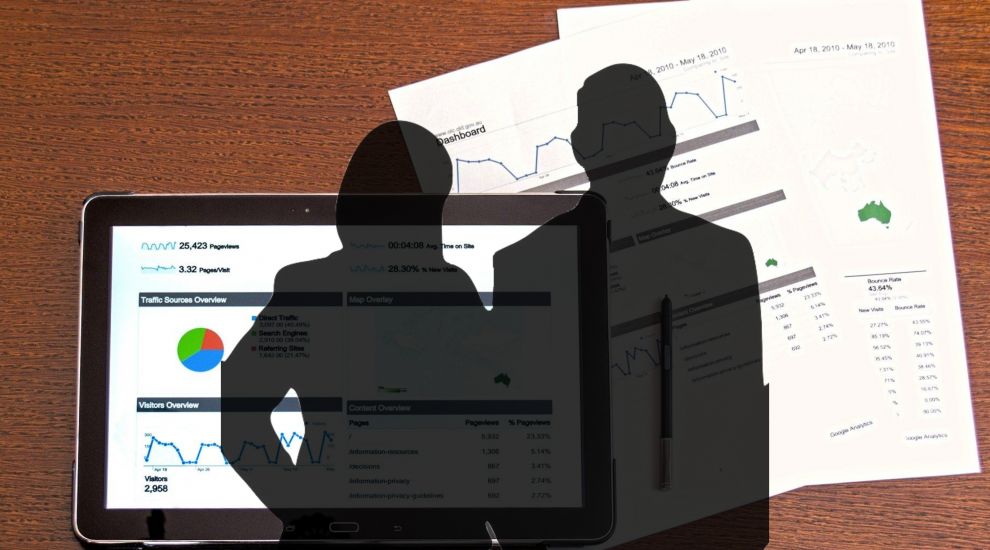 The Government has suggested updating the law to change the circumstances in which a formal document is required when inviting investment in a Jersey company.

Under the current law, a prospectus – a document outlining a company’s details which is circulated to potential investors - must be produced whenever more than 50 people are invited to become a member of a Jersey company.

The Government said it was aware some consider this requirement burdensome and costly, and suggest it is out of sync with other jurisdictions, including the EU and UK.

The proposed changes would bring Jersey in line with UK and EU company regulations by exempting a company from having to produce a prospectus when:

The majority of invitations issued by Jersey companies are to investors outside the Island, and Jersey companies will continue to be required to comply with the legal requirements related to the jurisdictions in which the invitation is circulated.

A consultation has been launched on the proposed changes and islanders, especially Jersey’s business community, is being invited to share their views before 7 September.