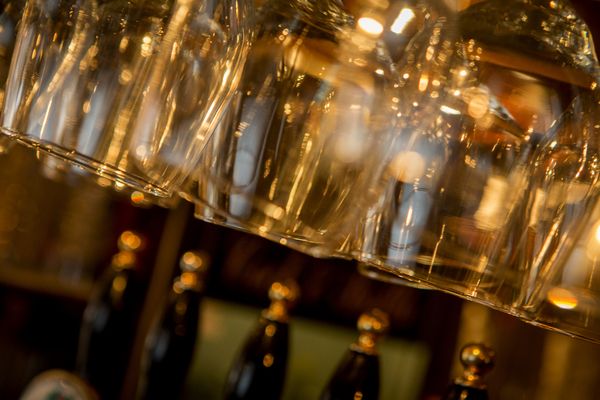 Brewed at the award-winning Liberation Brewery at Longueville, by head brewer Paul Hurley, Sin Bin is 3.7% ABV light straw-coloured session beer, made with the finest pale ale and wheat malts. It has a hoppy aroma derived from American Citra and Simcoe hops.

Mr Hurley says the new beer is the ideal accompaniment for the tournament - which runs from 1 February to 15 March.

“For many Islanders, rugby and beer are the perfect pairing and we wanted to create a session beer that would capture all the excitement of the Six Nations. Craft beers are all about passion, creativity and camaraderie, so it was the perfect choice. The great thing about craft beers is that they combine the lightness of lager with the full flavour of real ale meaning they’re both easy-drinking and great tasting. Sin Bin is a bright, refreshing craft beer and we’re confident it will prove much more popular than the actual sin bin at the games,” he said.

The Liberation Group is the biggest pubs, bars, eateries and drinks business across the Channel Islands with 68 predominantly freehold pubs, the craft brewery and two retail and wholesale chains. Craft beer is the rising star in the beer-drinking world and Sin Bin promises to be another Channels Islands favourite beer.

Rugby player with broken bone gets leg up from Jersey Milk