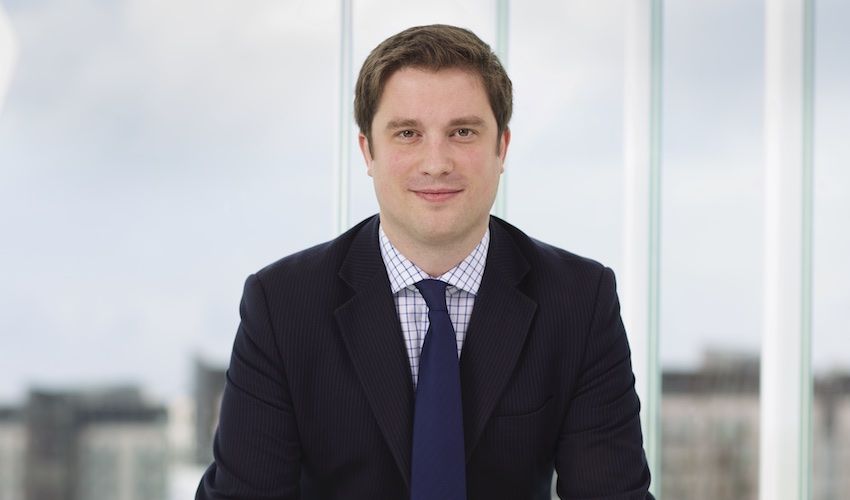 Voisin Law has promoted an employee who joined 11 years ago as a trainee solicitor to Partner, bringing the number of Partners to nine.

Chris Le Quesne joined the firm in September 2010 and is currently part of its Commercial Department.

He was admitted as an English solicitor in October 2012 and the following year undertook the Jersey Law Course. He was sworn in as an Advocate in February 2014.

“We’re really delighted to see Chris promoted to Partner and look forward to him strengthening his engagement with new and existing clients and helping to lead our team of professionals to further success," Voisin Law Partner, Nigel Pearmain, said.

“His promotion shows our commitment to nurturing in-house talent and we look forward to seeing his legal career continue with Voisin.”

Mr Le Quesne added: “Voisin have been very supportive of my career progression and my development as a lawyer, and I am hoping to be able to do the same for other members of the team moving forward."